One of the best way to get in the Middle Empire, China, is flying to Beijing. Within 4 days around the capital, you’ll be able to discover the remains of great dynasties and have a glimpse of a millennial history. Get the chance to visit the Forbidden City, the world’s most famous Imperial Palace used from the Ming to the Qing dynasties, walk on the Great Wall of China which was believed to be the only wall visible from space because its size, roam around the Summer Palace where Ming Emperors used to live and discover the legendary Temple of Heaven where the most powerful emperors used to pray the gods for peace and good harvest.

But a trip to Beijing is more than attractions, it is also about gastronomy and traditional experiences. Take some time to enjoy night markets, Kung Fu show at the Red Theatre, stroll within the traditional Hutong (narrow streets) and get on a Rickshaw for a ride around the city ! 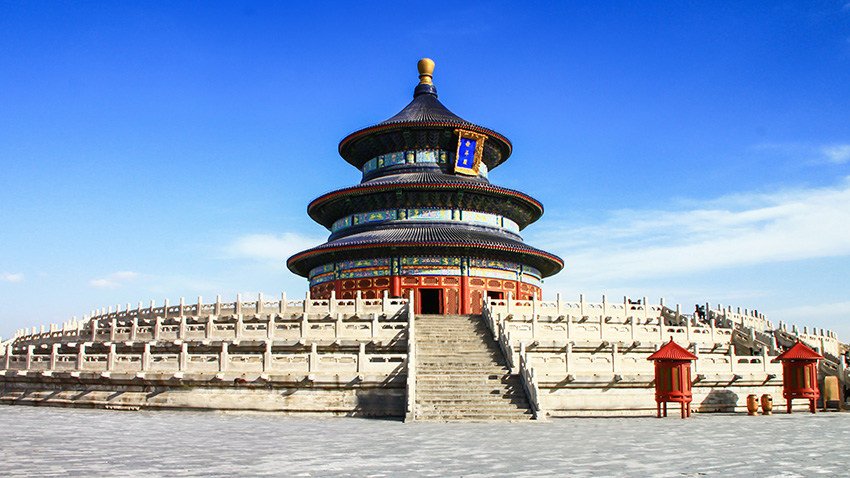 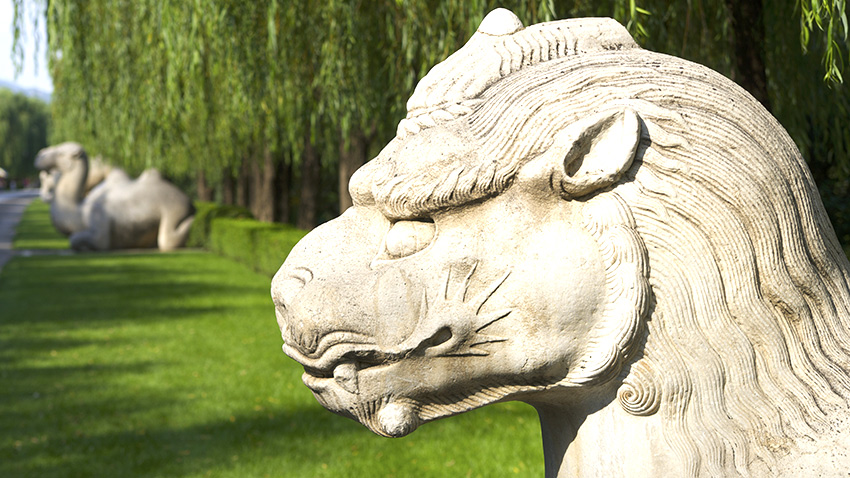 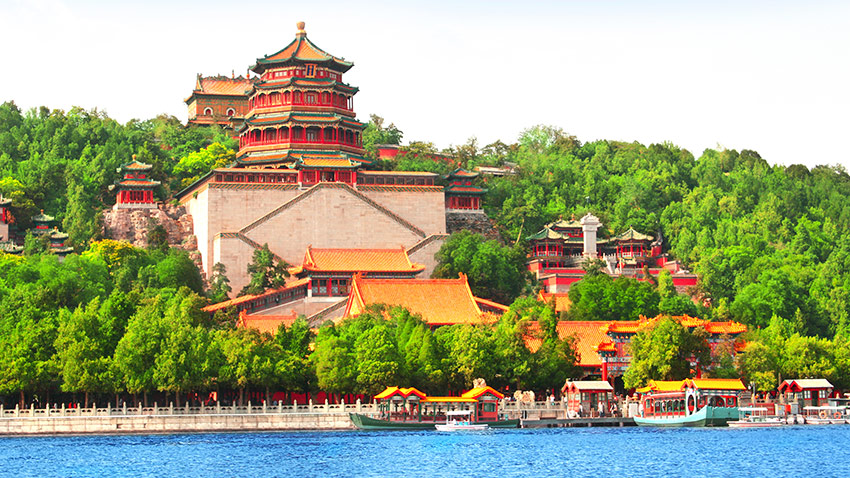 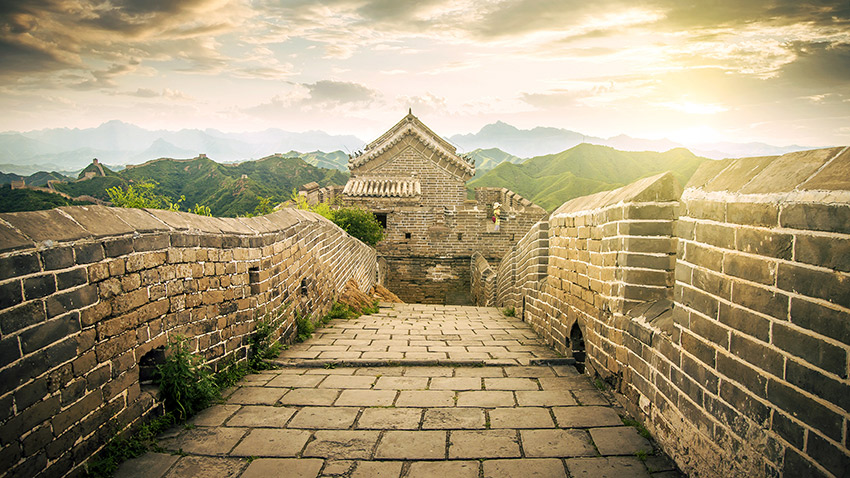 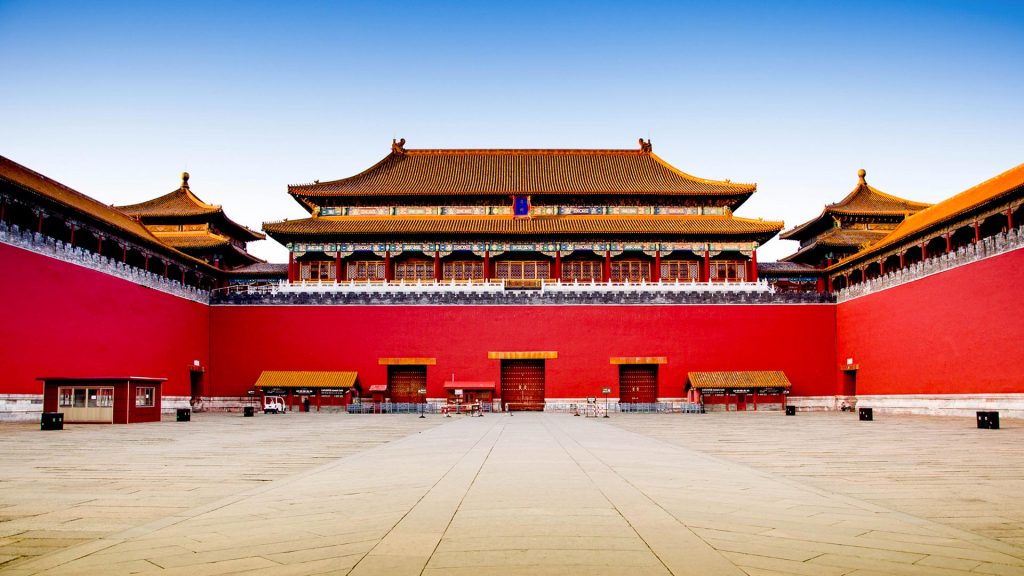