As we trace back history, The Inca Empire existed from c. 1400 up to 1533 and ruled over four countries – ancient Ecuador, Chile, Peru, Bolivia, upland Argentina and southern Colombia. Peru was the heart of the empire and those who had Inca blood today identified themselves as Quechua. The empire may have ceased its reign but it has left Peru its treasured heritage today. Proceed below as we disclose interesting facts of the former empire!

The Incas made remarkable architecture which are resistant to earthquake. Their architecture involves in making finely cut and shaped stones fitting together without the use of amalgam to bind it. The stone corners were rounded and combined with thorough masonry; dynamic steadiness prevented their buildings to collapse from earthquakes. 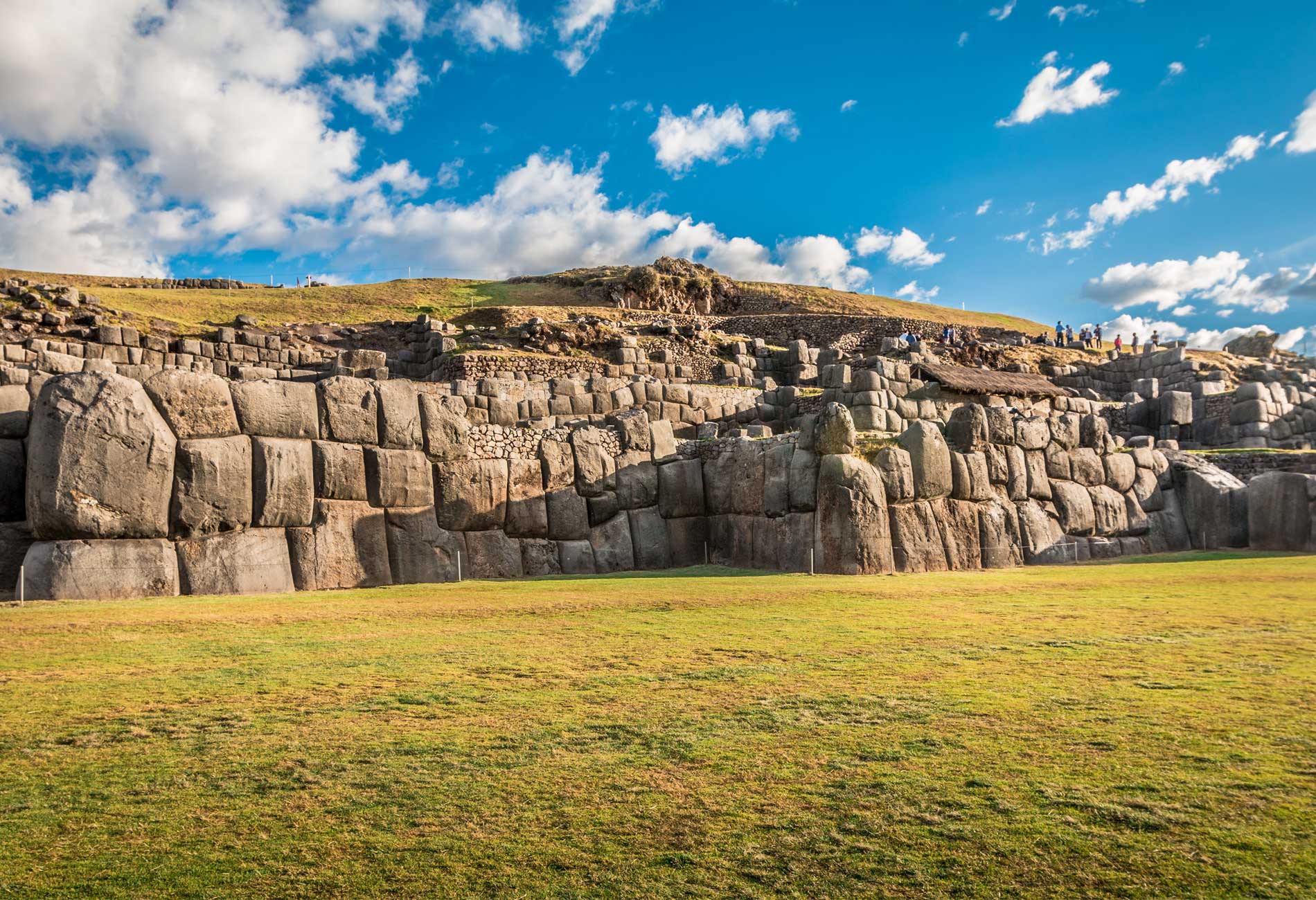 The Inca Empire was the largest empire at its time

From Quito Ecuador to Santiago in Chile, the Inca Empire stretched for about 2,500 miles (roughly 4,000 km). The population included up to 12 million people during the Incan reign from 1400 to 1533 CE. The Incas road network was also impressive it stretched about 20,000 miles yet it efficiently made communication able to reach faraway places. 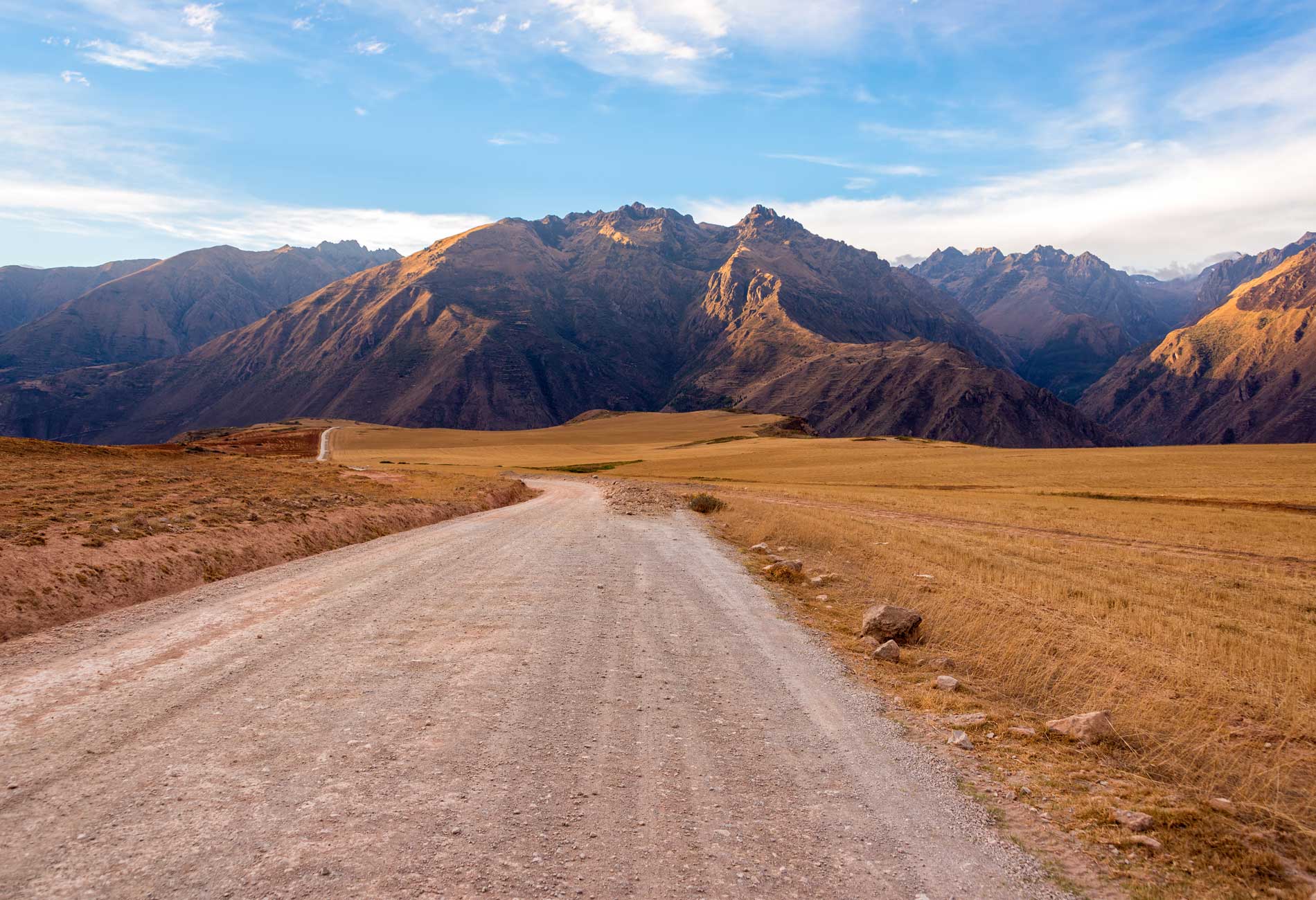 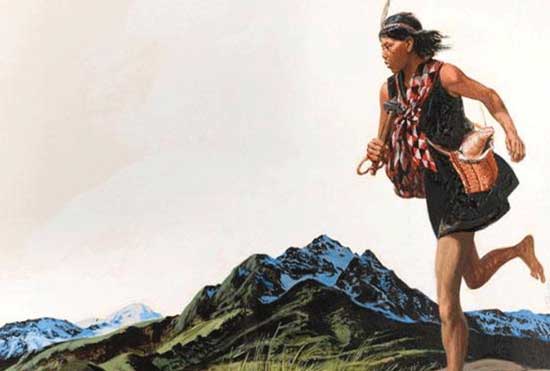 The Incas had an impressive road network but communication was made possible with their chasquis. They were physically trained men who were tasked to deliver information, food, and gifts for up to 240 km within 24 hours in a relay system. This was also why their kings were able to have fresh fish served in their meals.

The Incas travelled by foot and riding llamas alone 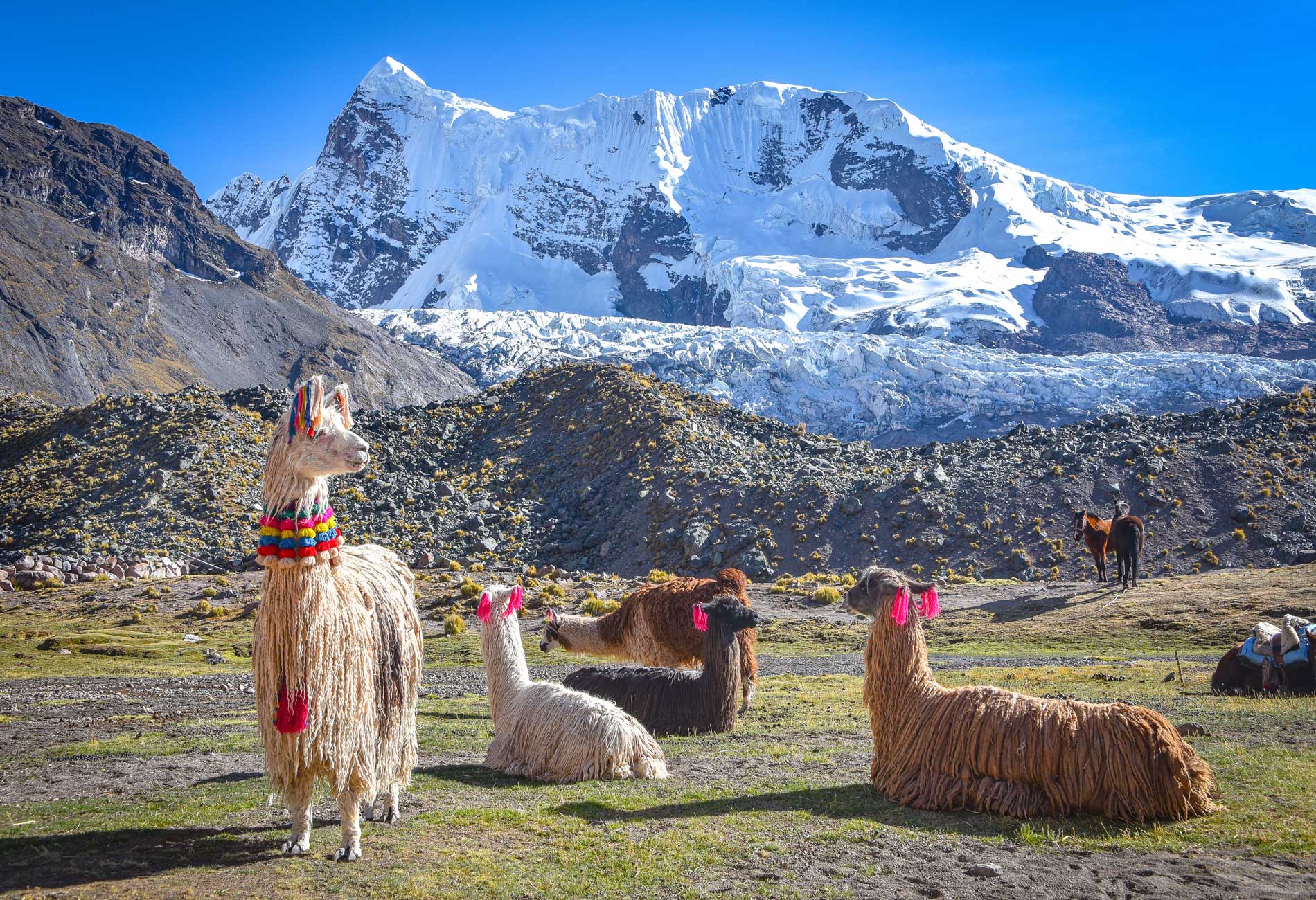 The Inca Empire was a non-writing empire

The Incas did not develop any writing system but they created the quipus. The quipus was a set of strings with knots attached to the main string. It was used as a device for keeping data, monitoring census, tax collections and even used for military organization. This was one of the reasons that in spite of the absence of the writing system, the Empire was maintained for years. 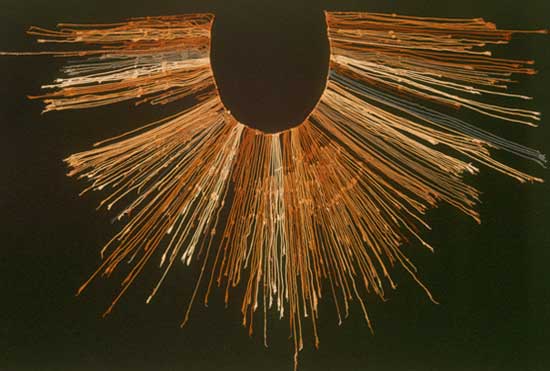 Food was the currency of the Incan people

There was no central market for the Incas and currency was not created. The Incas had been economically efficient in the currency absence and basic needs were met. Their exchange was by barter and they traded for things they needed. Their food and crops were often used for their exchange and it served as their currency. 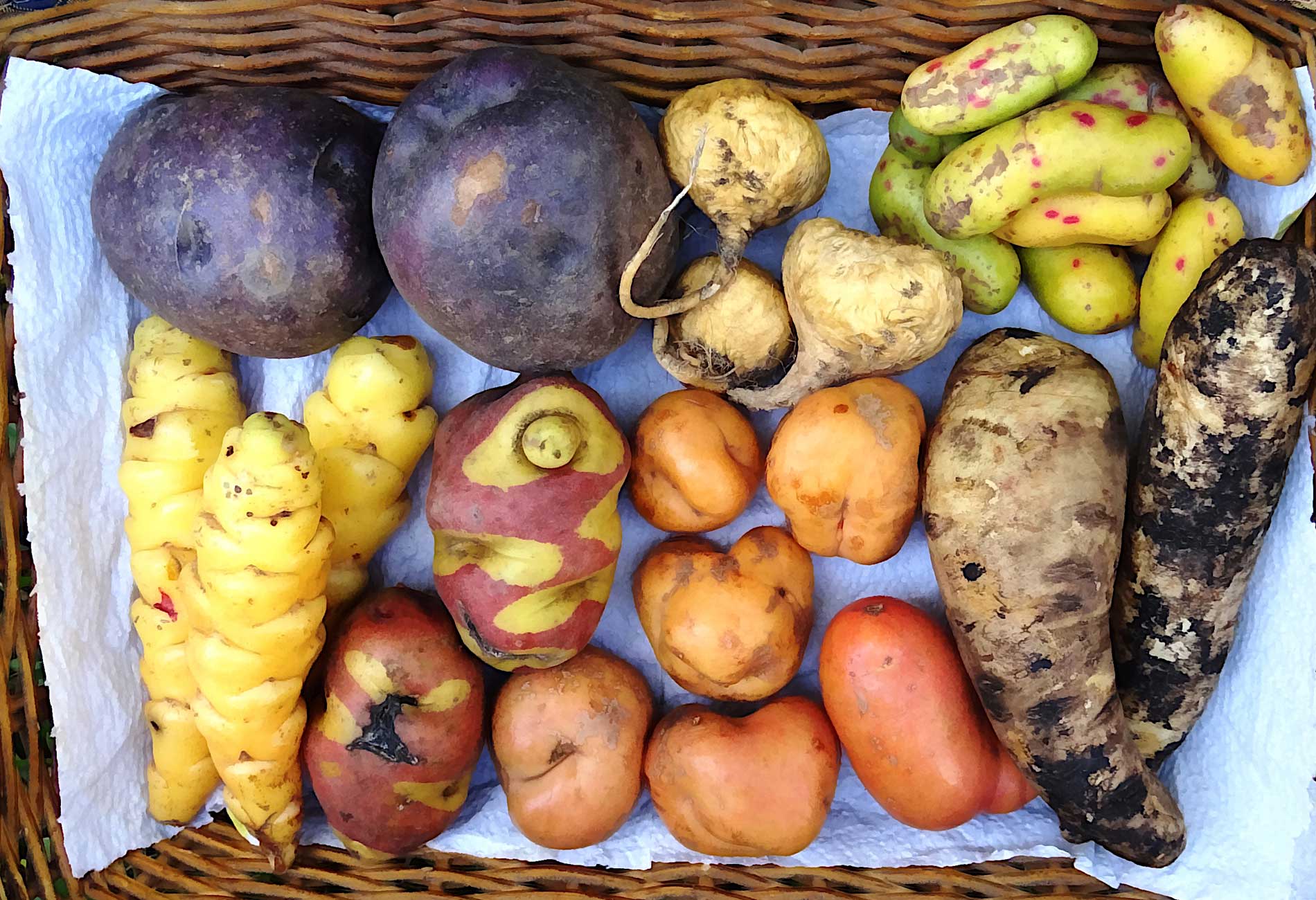 Peru’s Sacred Valley was once a royal property

The Incas believed their kings were part God part human and the reigns were succeeded by the same noble bloodline. The Urubamba river valley or the Sacred Valley was important as it was the area for maize production in the Inca Empire’s heartland. Moreover, it was not part of the empire but the property of the Inca King or Emperor himself, making it sacred. 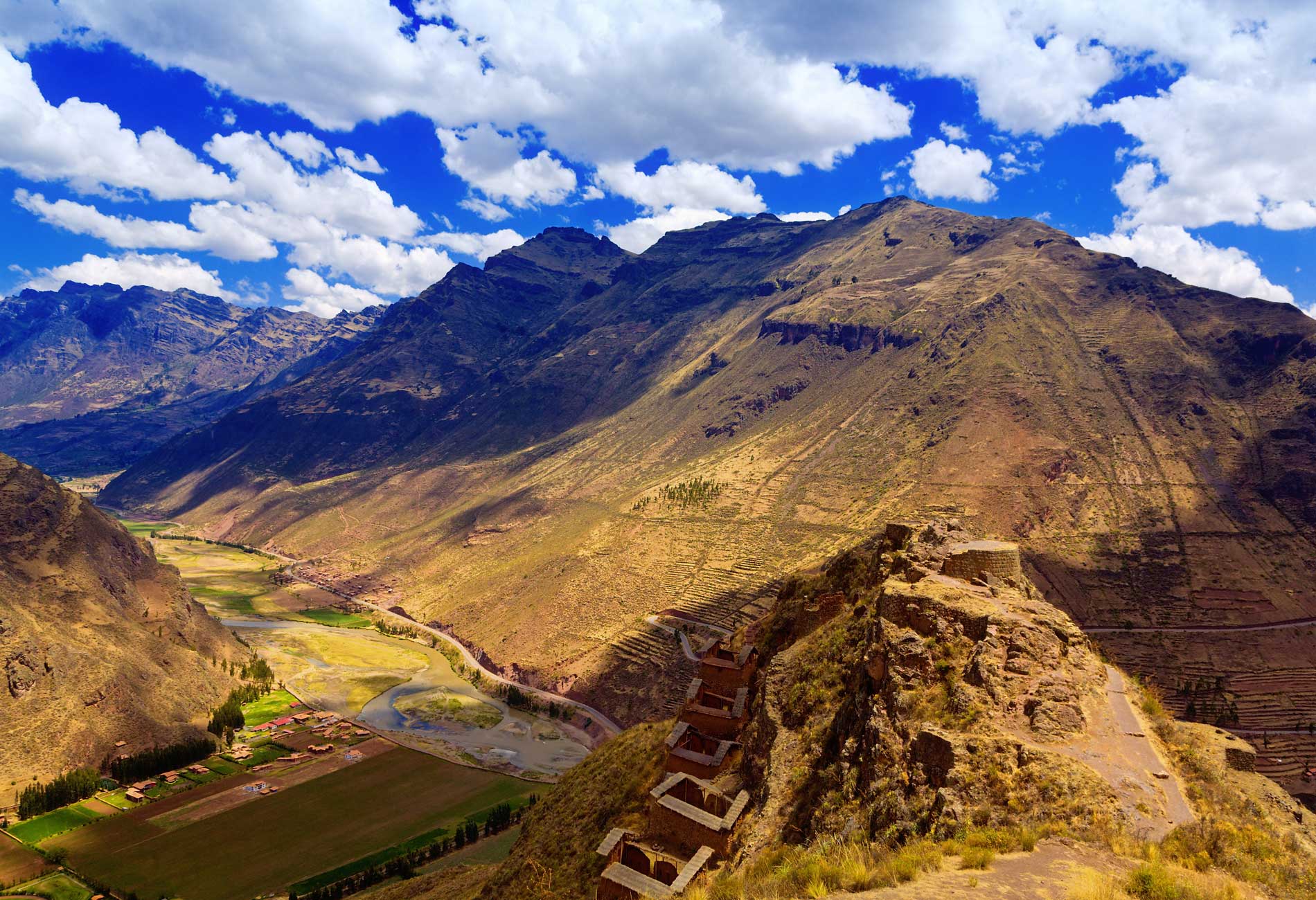 The surviving Incas: Quechua living in the world’s highest lake

The Inca Empire declined together with its population after the Spanish conquests. The foreign influence brought plagues and political division to rule over the Incas. Majority of the Incas perished but some remained and kept their bloodlines. The modern Incas call themselves quechua. Quechuas live in the grass islands of the lake Tititcaca, the lake which is known to be the world’s highest navigable lake at an elevation of 12, 507 ft or 3,812 meters. 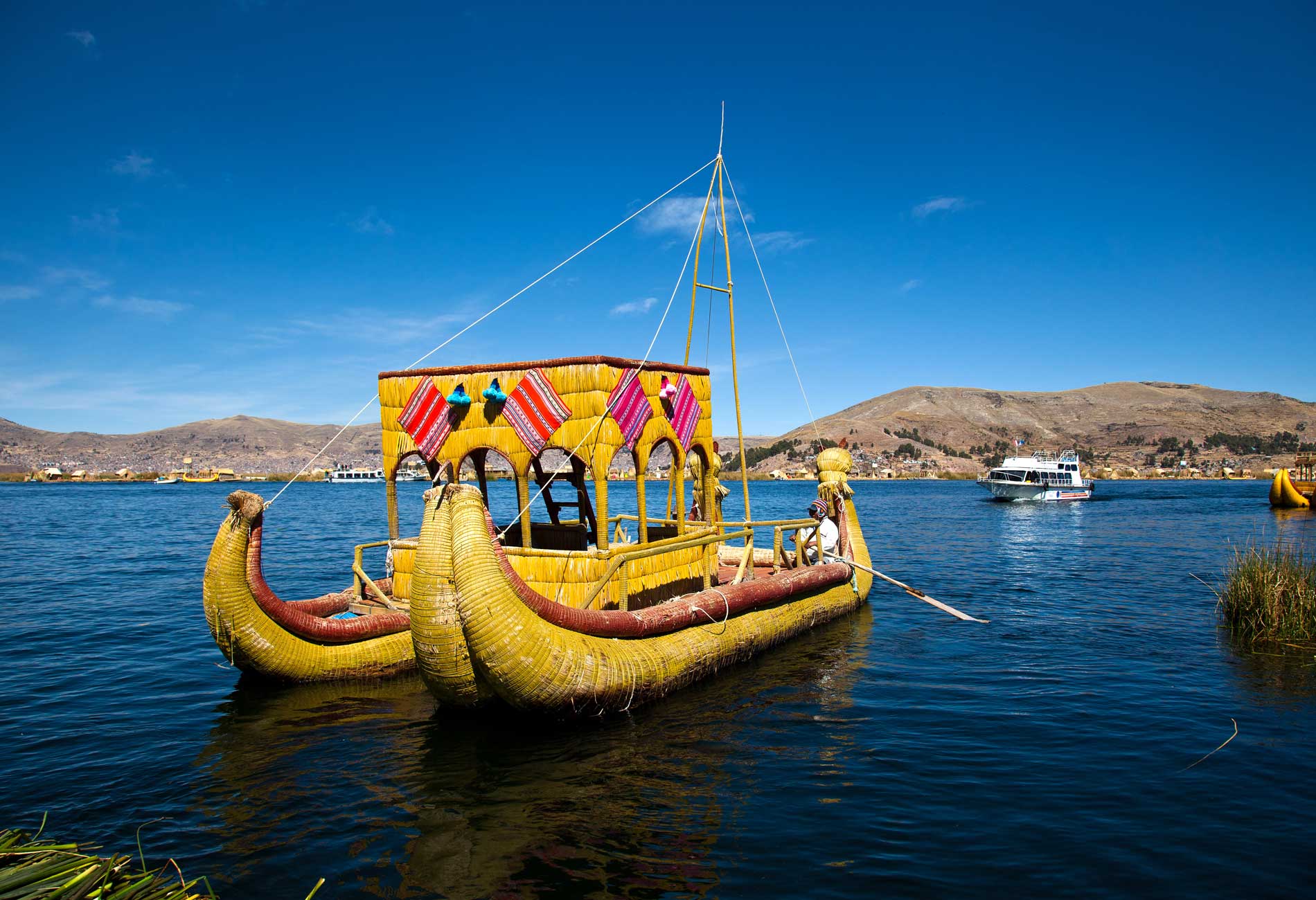 The status of their women is shown from the hats they wore. Single women wear knitted caps while those who were married wore straw hats. Quechua couples practice trial marriages and they go into servancy for their in-laws. They can end their relationships anytime, women were free to remarry again and children were considered members of the community should the couple break their relationship. 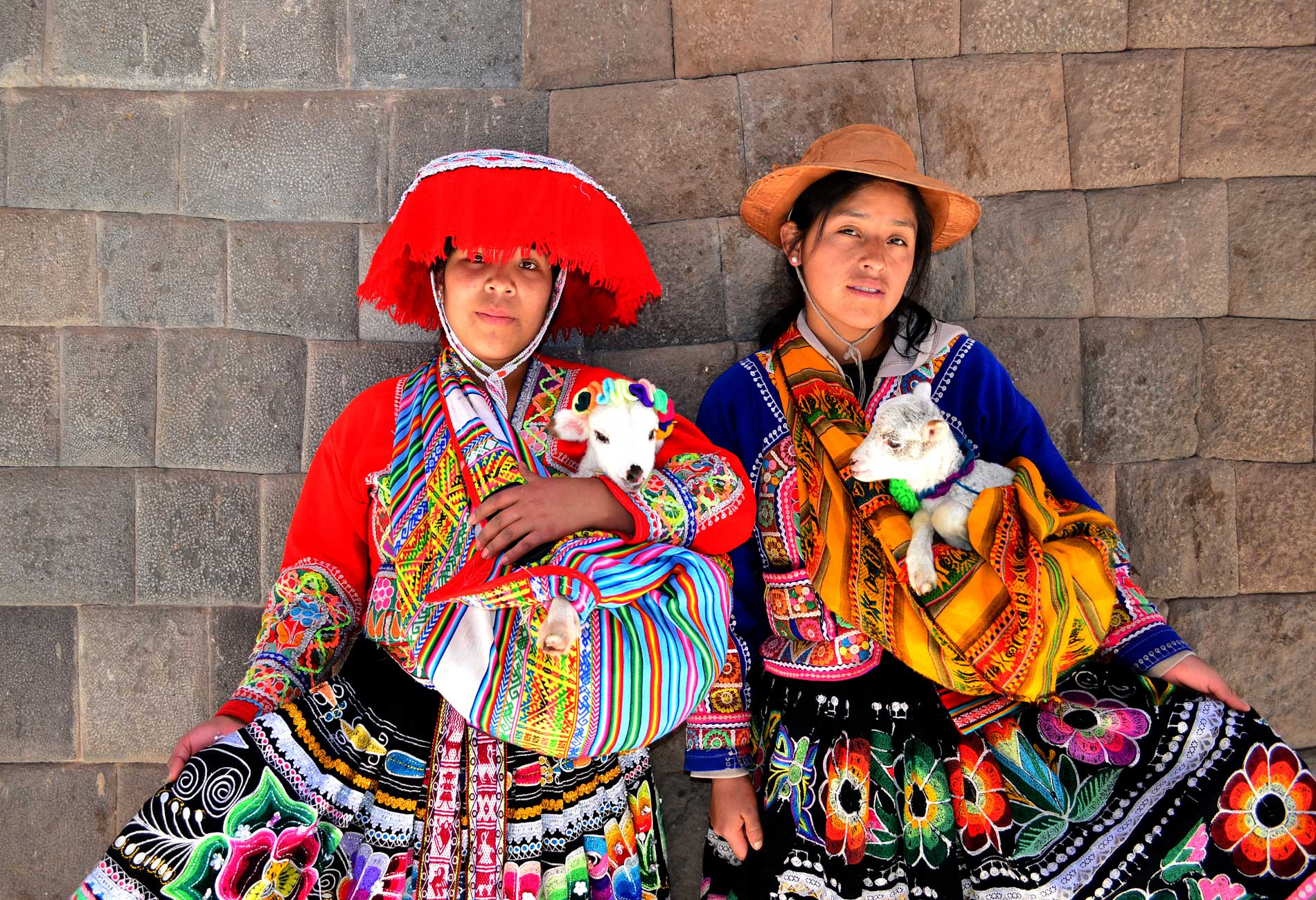 The Incas mined salt by digging shallow pools in the mountainside which are then filled with salt water. The salt water will later on evaporate and crystallized salt will be formed. Peruvians still mine the salt in the same place and same method today. The Salt Mines of Maras Peru is a World UNESCO Heritage site. 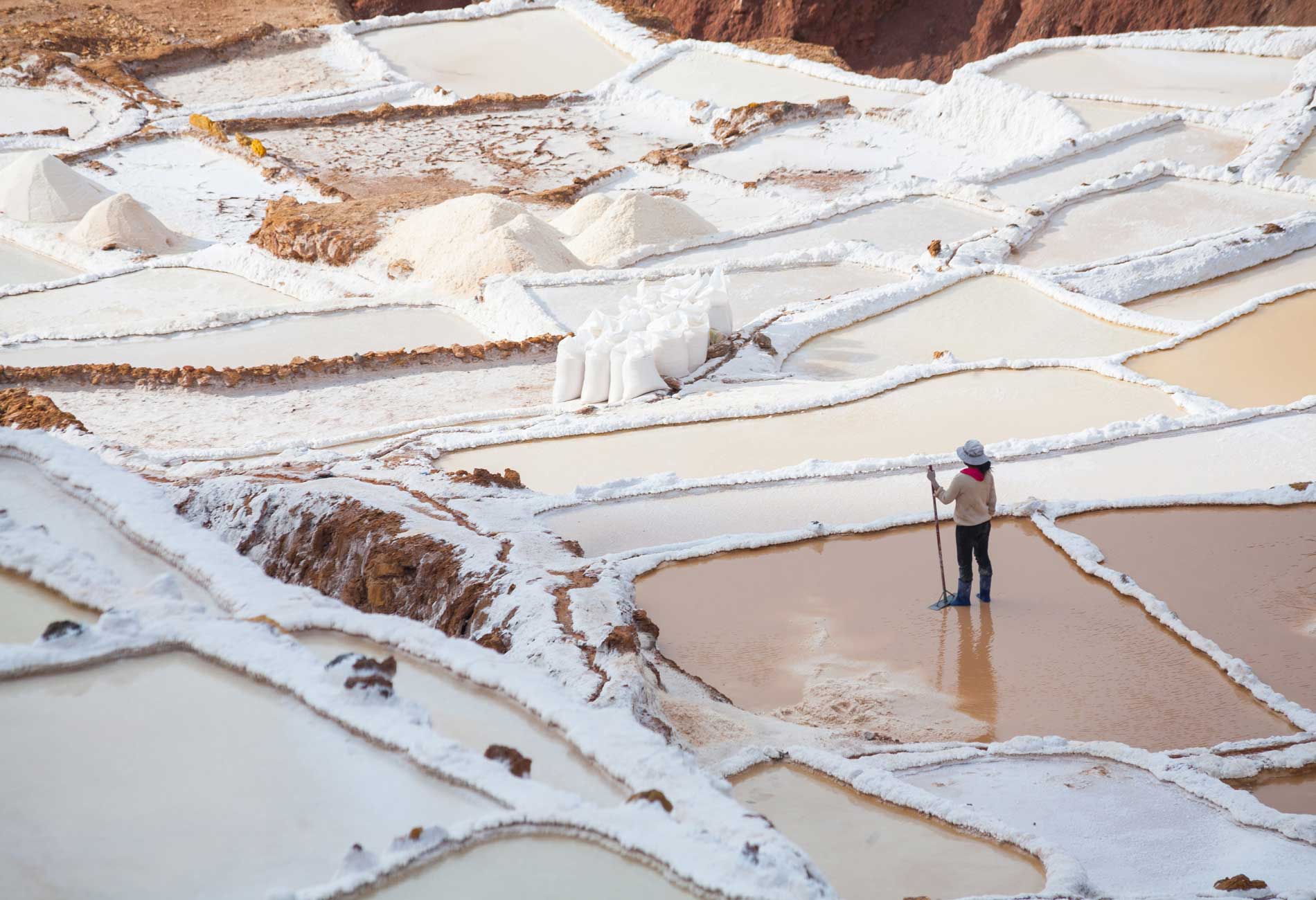 What do you think of the list? The Incas surely have interesting livelihood and culture! Which of these facts caught your attention the most? Share it with us in the comments below!

If you are interested, contact us to arrange your trip! But before you do travel, check the latest news for the COVID-19 Travel Advisory

12 Things You Must Do To Get The Most of Peru!

in case you missed it! 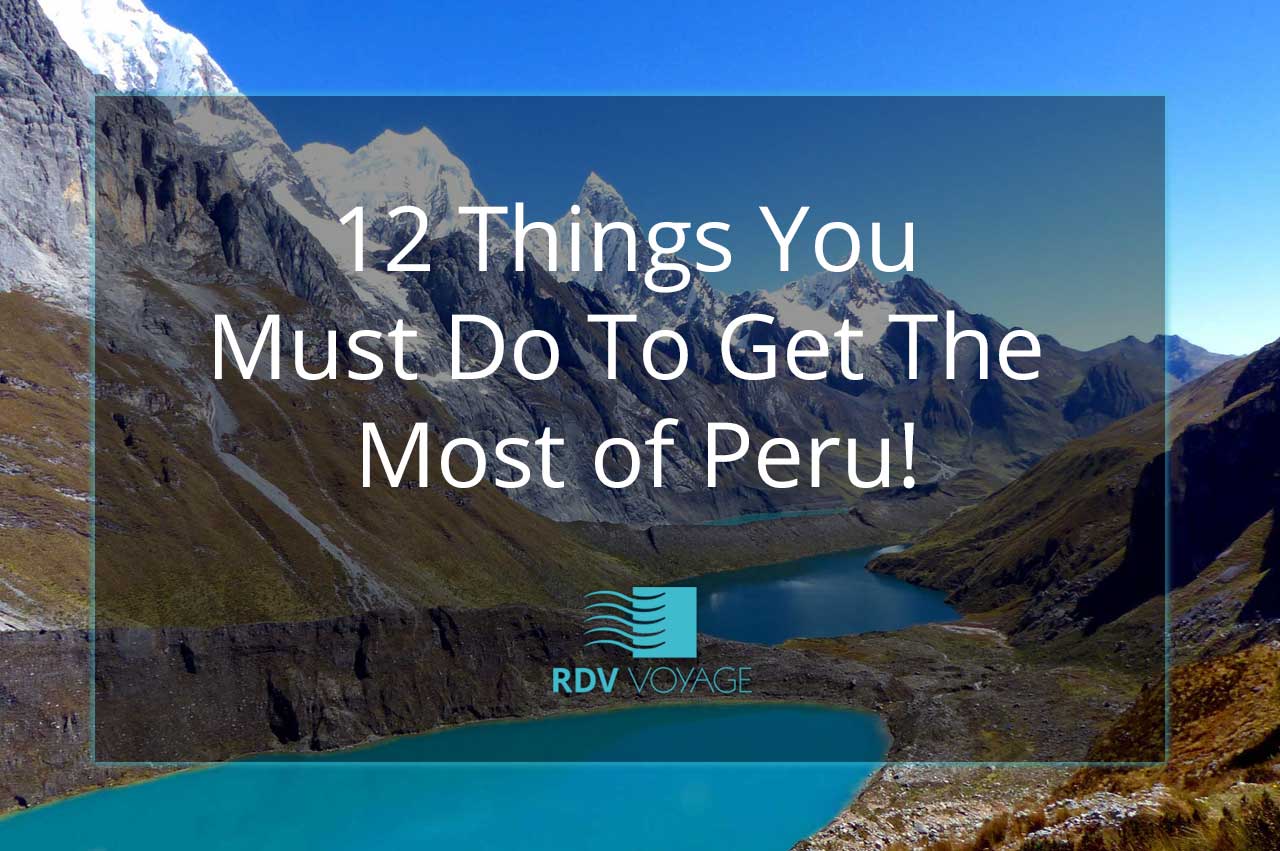