When we think of Cambodia, Angkor Wat immediately comes to our mind, right? This ancient temple complex has once been part of the Cambodia’s apex Khmer Empire in the middle ages. The empire has left a number of ancient ruins, many which are under the government’s protection as part of their heritage and some still yet to be discovered. Eventually, the empire declined and Cambodian’s were under the French rule. Followed by the Khmer Rouge’s reign, Cambodia has been through tough times as well.
The historical development of Cambodia has left them heritages of their ancestors; apparent of their beliefs, culture and practices. Scroll down as we’ll take a virtual adventure of Cambodia’s ancient ruins of relevance, drawing attention from foreign visitors and even movie enthusiasts! (Tomb Raider feels!)

Currently Cambodia has claimed three World UNESCO Heritage Titles. These are Angkor Wat, Preah Vihear and Sambor Prei Kuk. For those who have no idea of what the WORLD UNESCO Heritage Site title meant, Article 1 of Definition of the Cultural and Natural Heritage 1972 Convention states that sites of combined work of nature and man which is of outstanding in the historical, aesthetic, anthropological and and logical point of view. 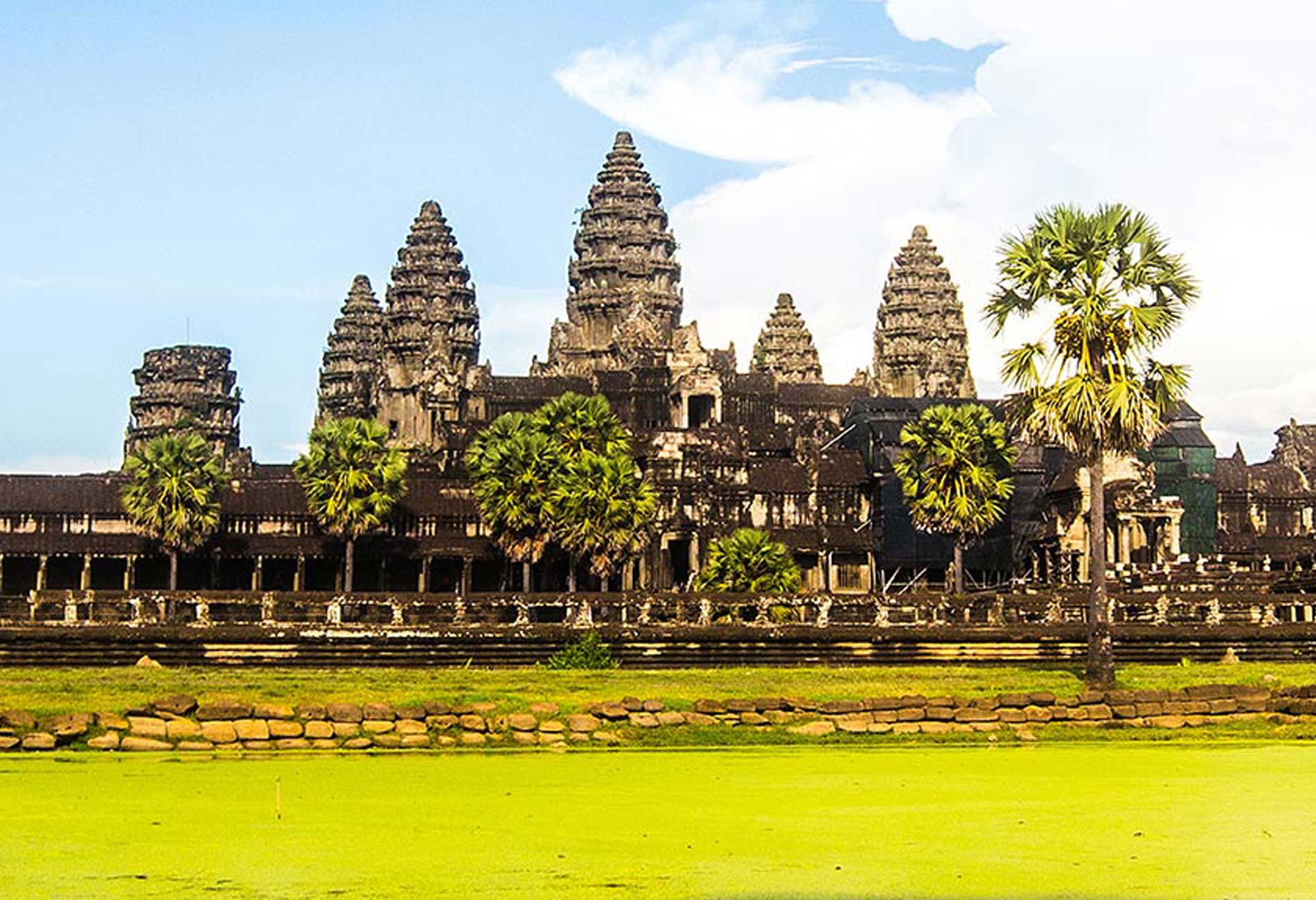 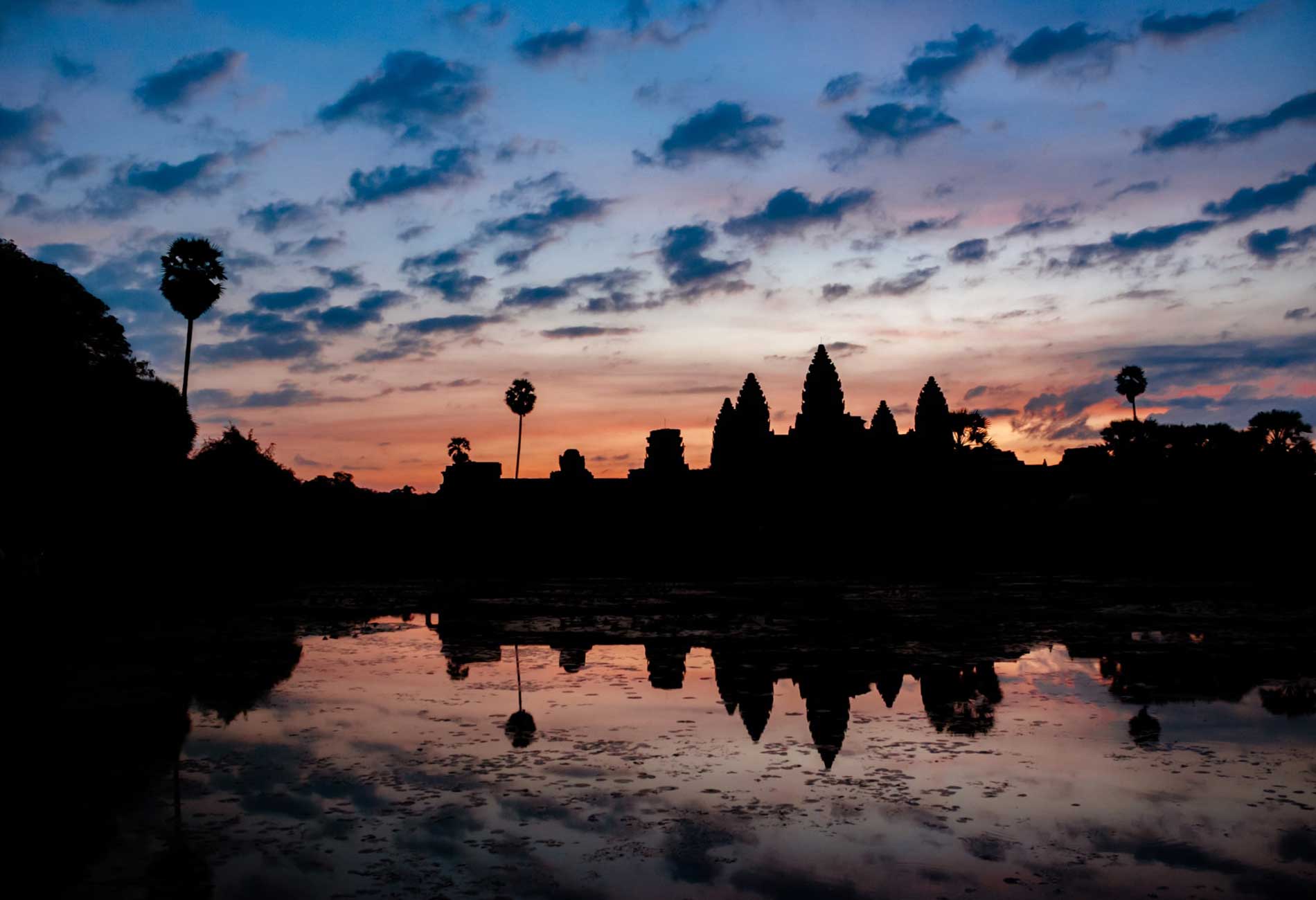 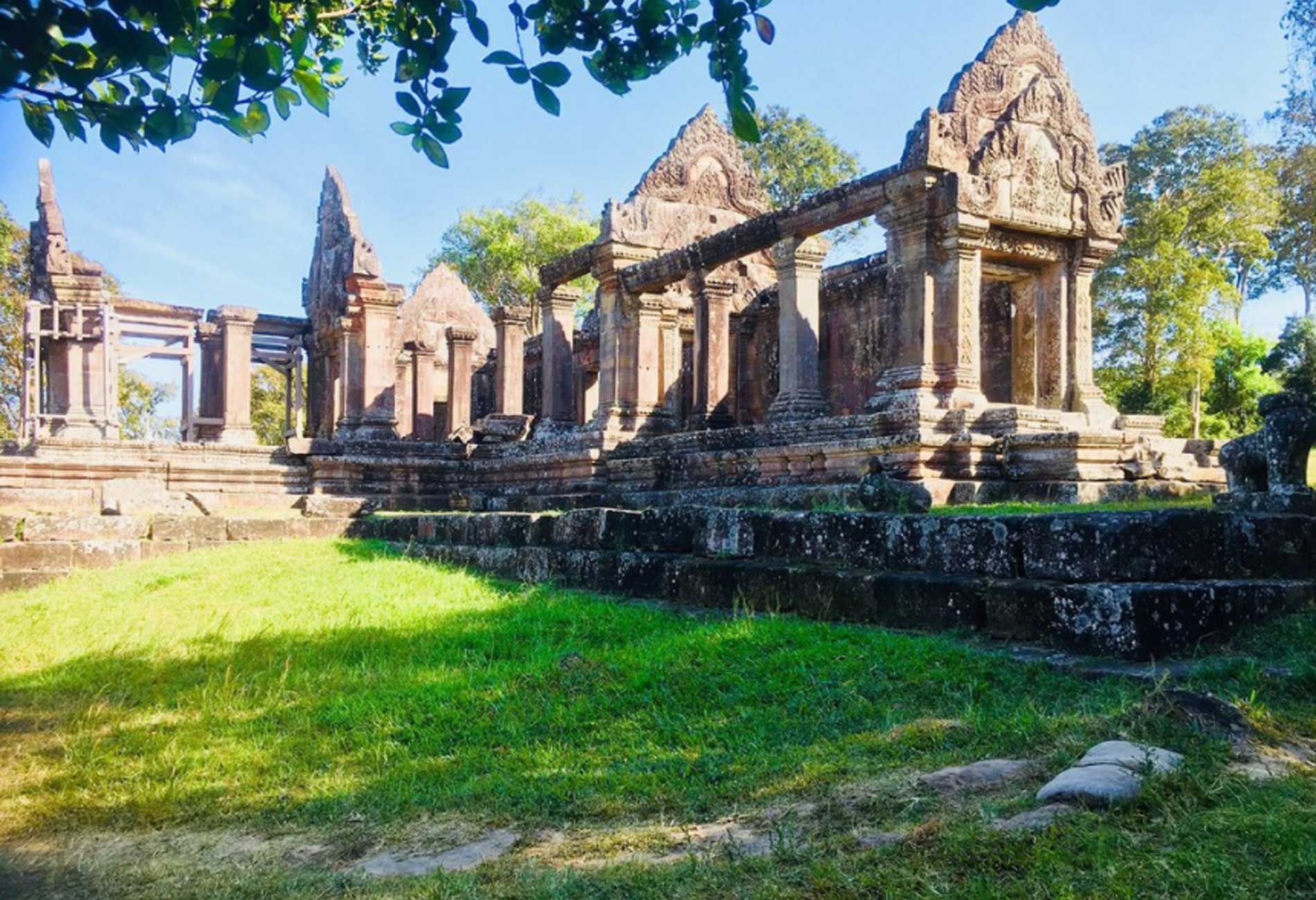 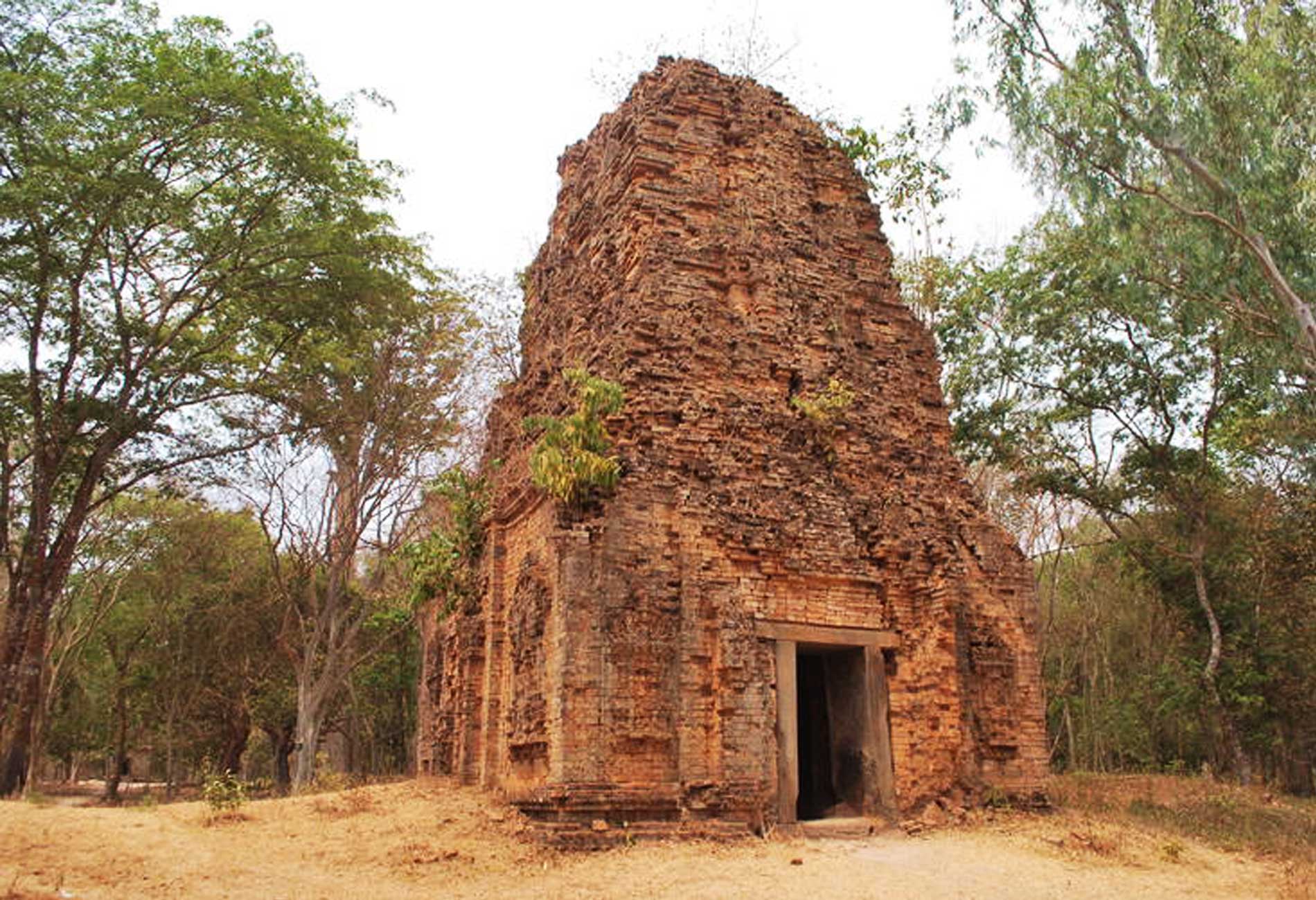 Photo by So Sokun Theary

These ancient ruins from the Khmer Empire period visualize the complex system and livelihood of the empire at the time. These are mainly in the Province of Siem Reap, where the heart of the Empire once was. Exuding dramatic and mysterious ambience, the temples have attracted archaeologists, visitors and even movie producers! Temples listed below are worthy of everyone’s visit including the temple of Tomb Raider’s shooting site! 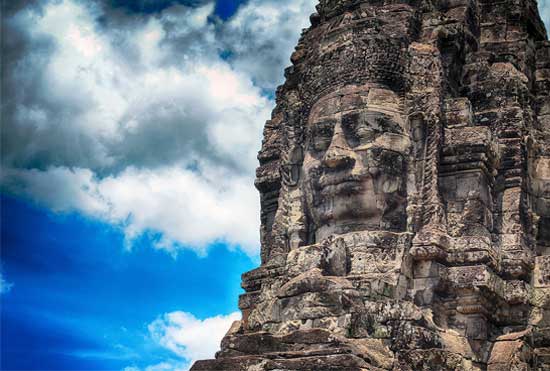 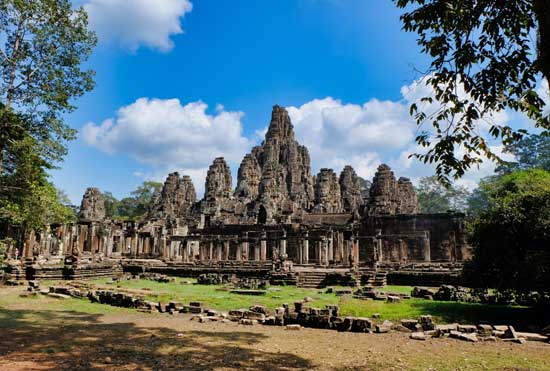 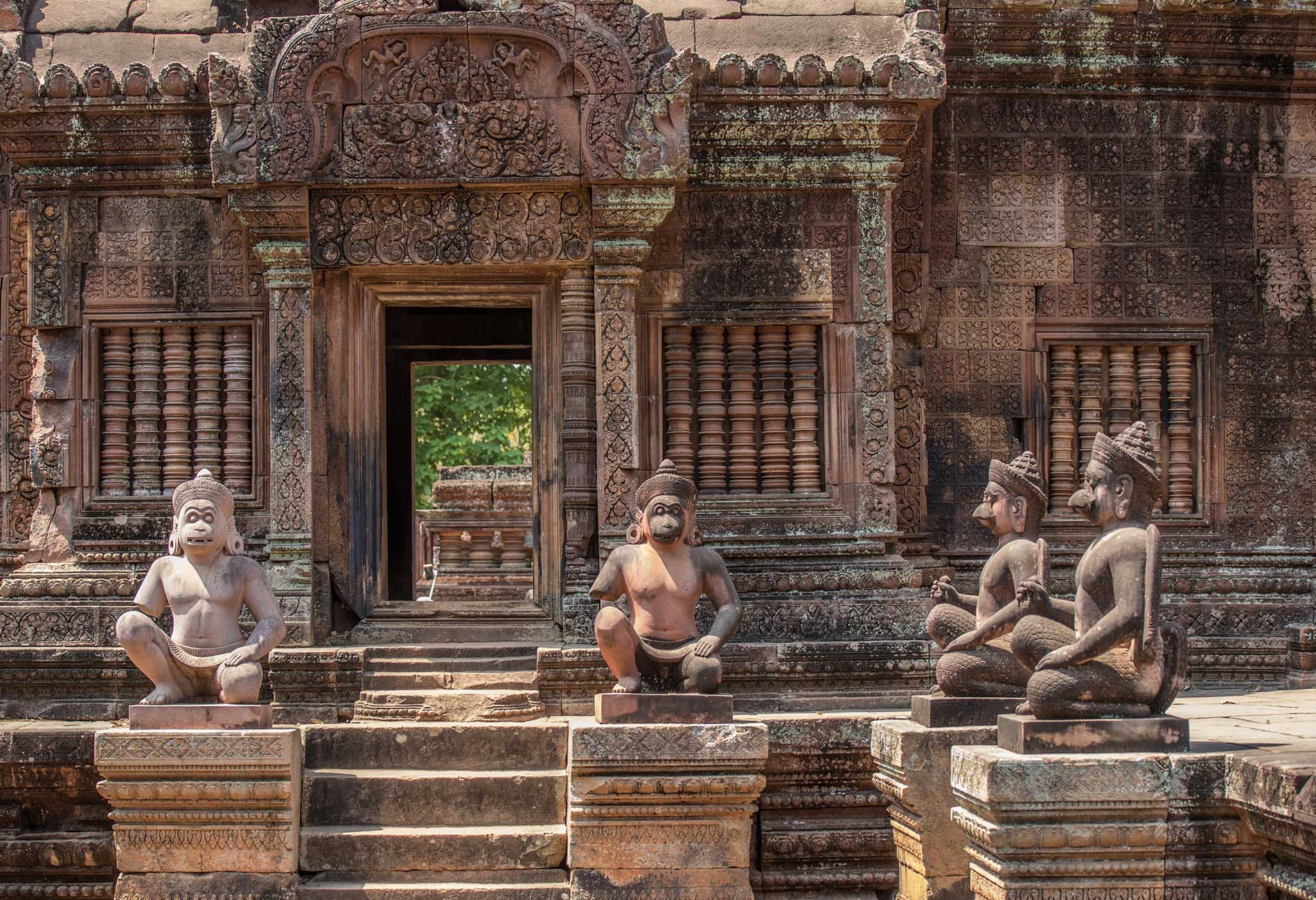 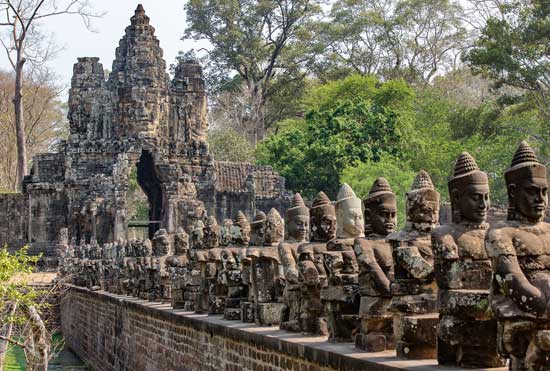 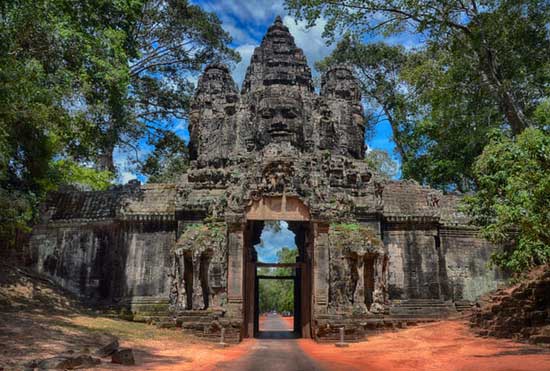 Angelina Jolie and the Tomb Raider cast have set foot on this temple for their shooting! This temple is also a must visit for those who want to experience the real environment of one of Tomb Raider’s shooting sites! 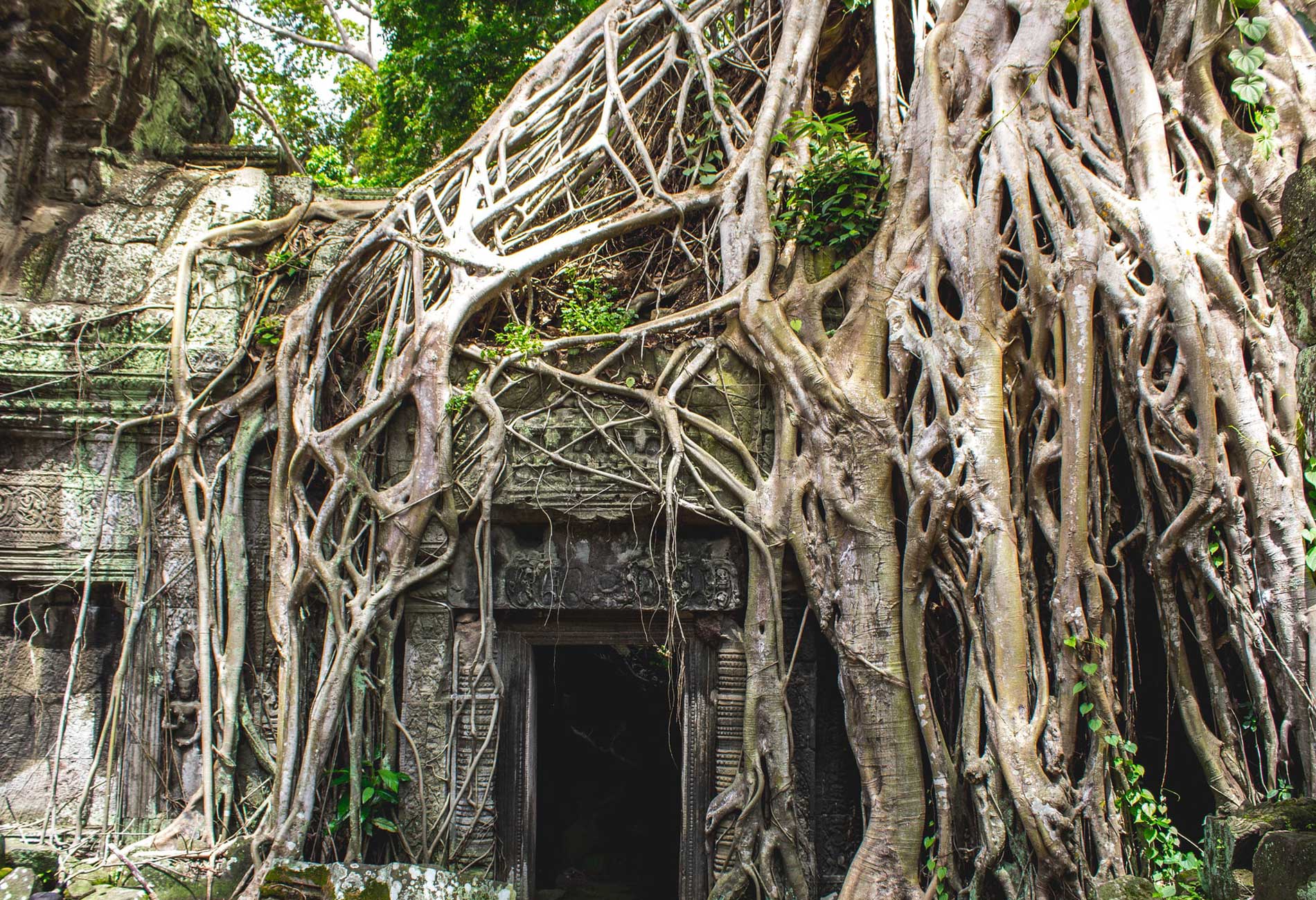 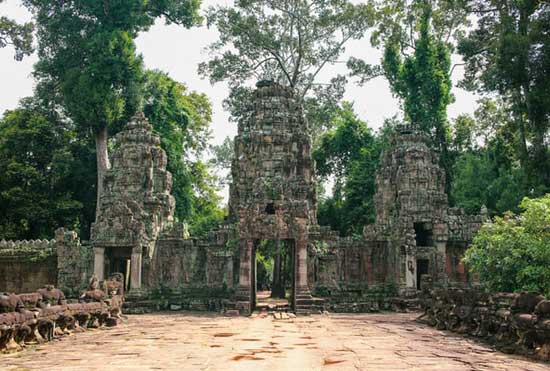 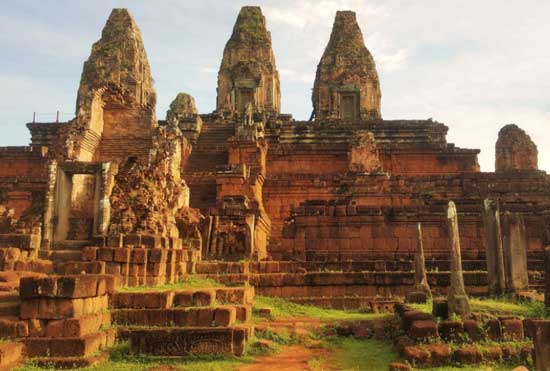 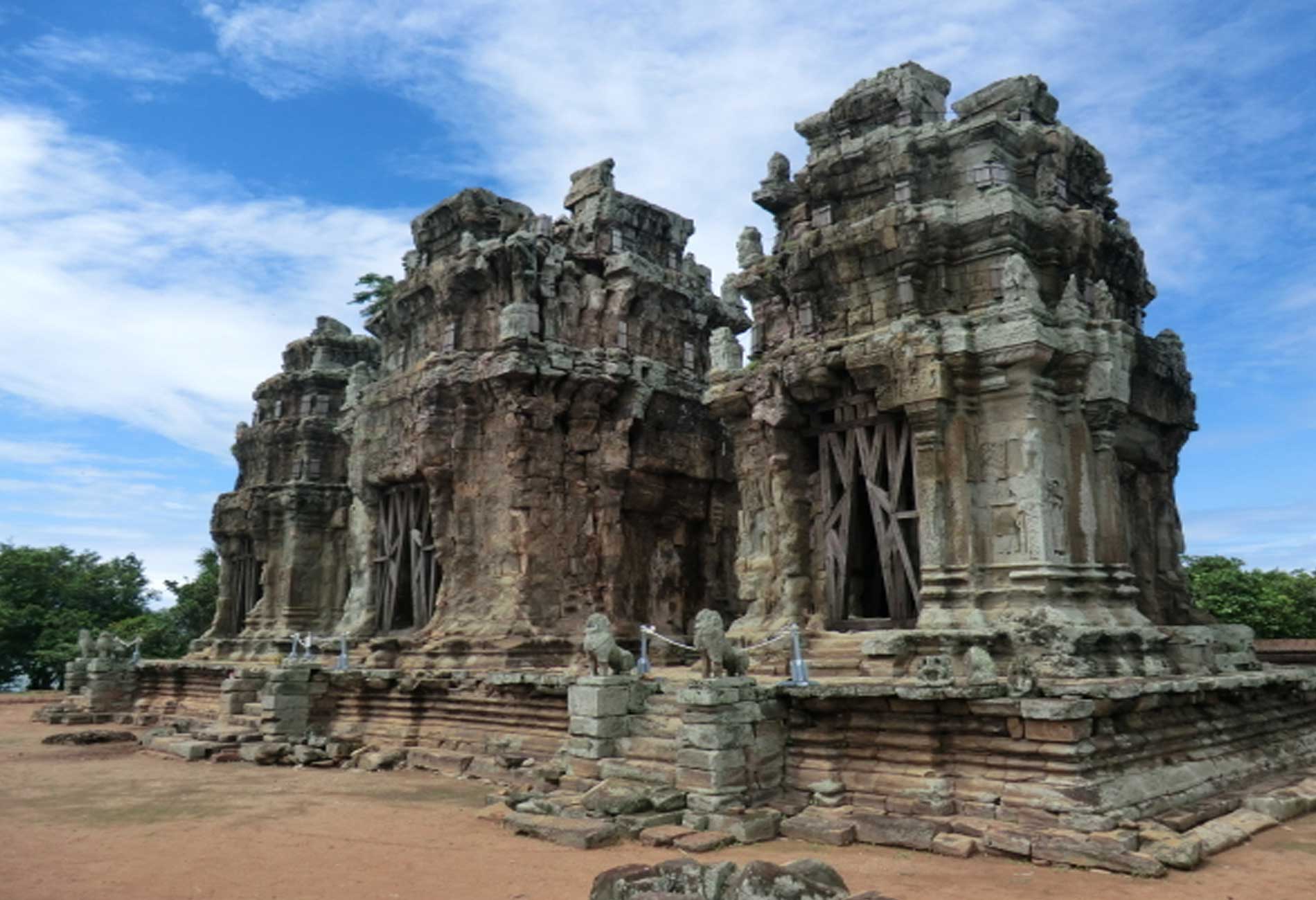 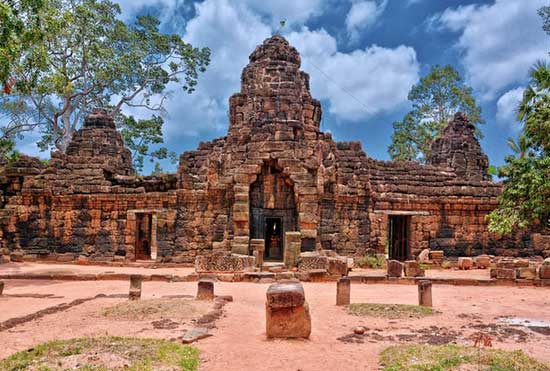 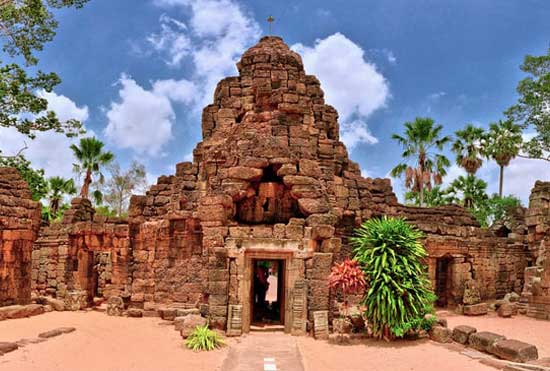 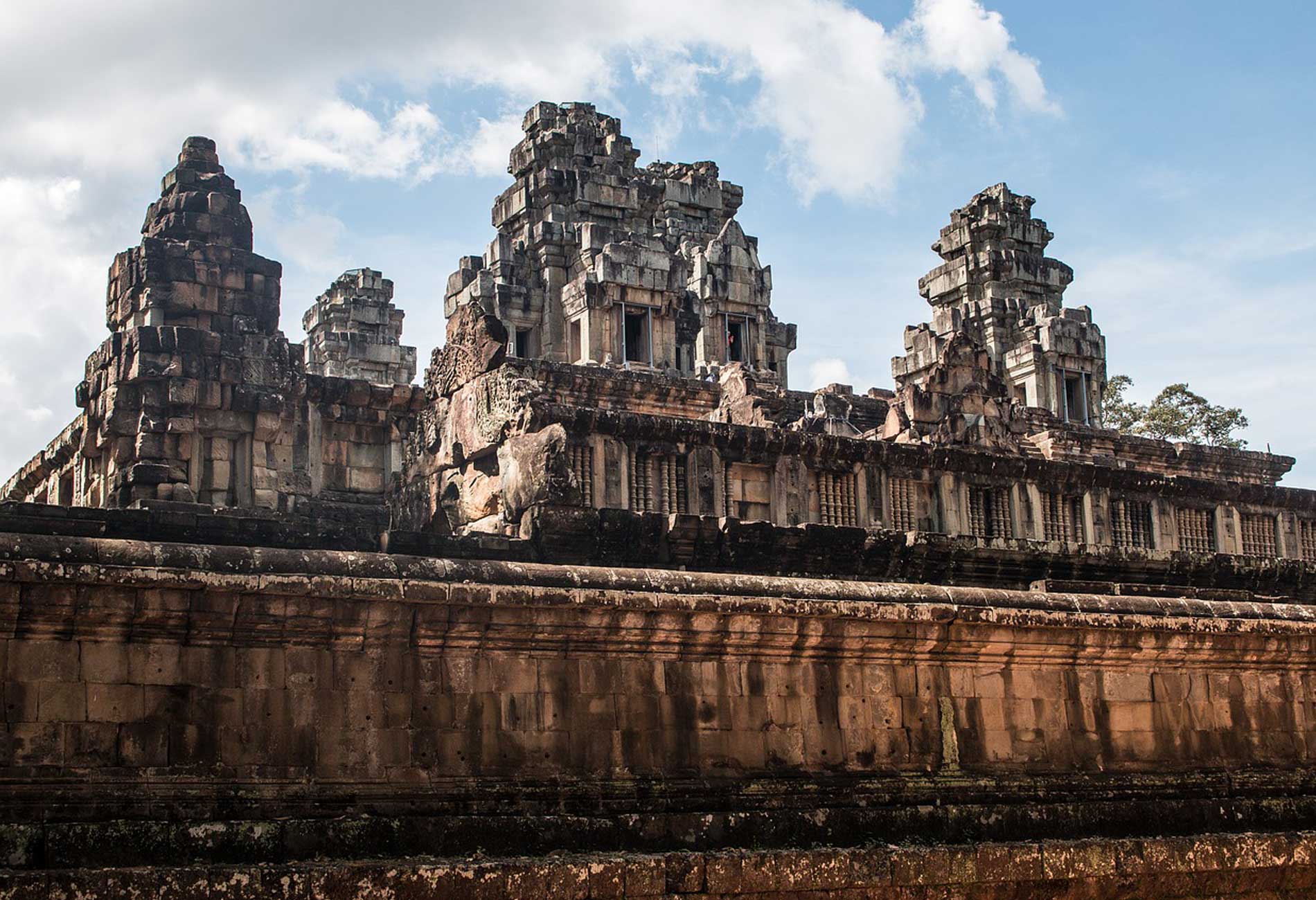 These communities also dates back into the Khmer Empire period. The evident habitable system which is fantastically preserved gives each visitor the experience of ancient residences. Each site is also nominated for the UNESCO Heritage title. 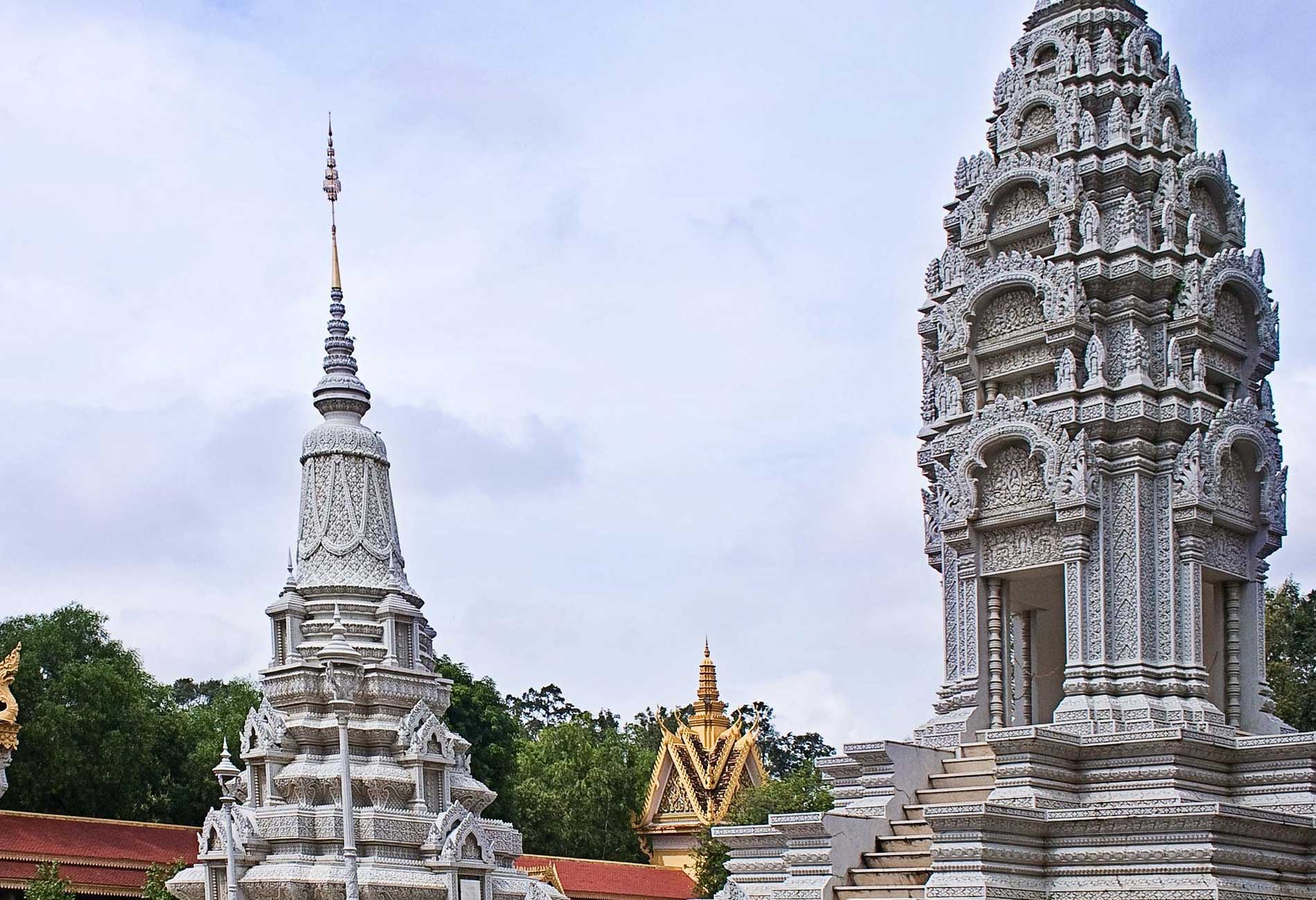 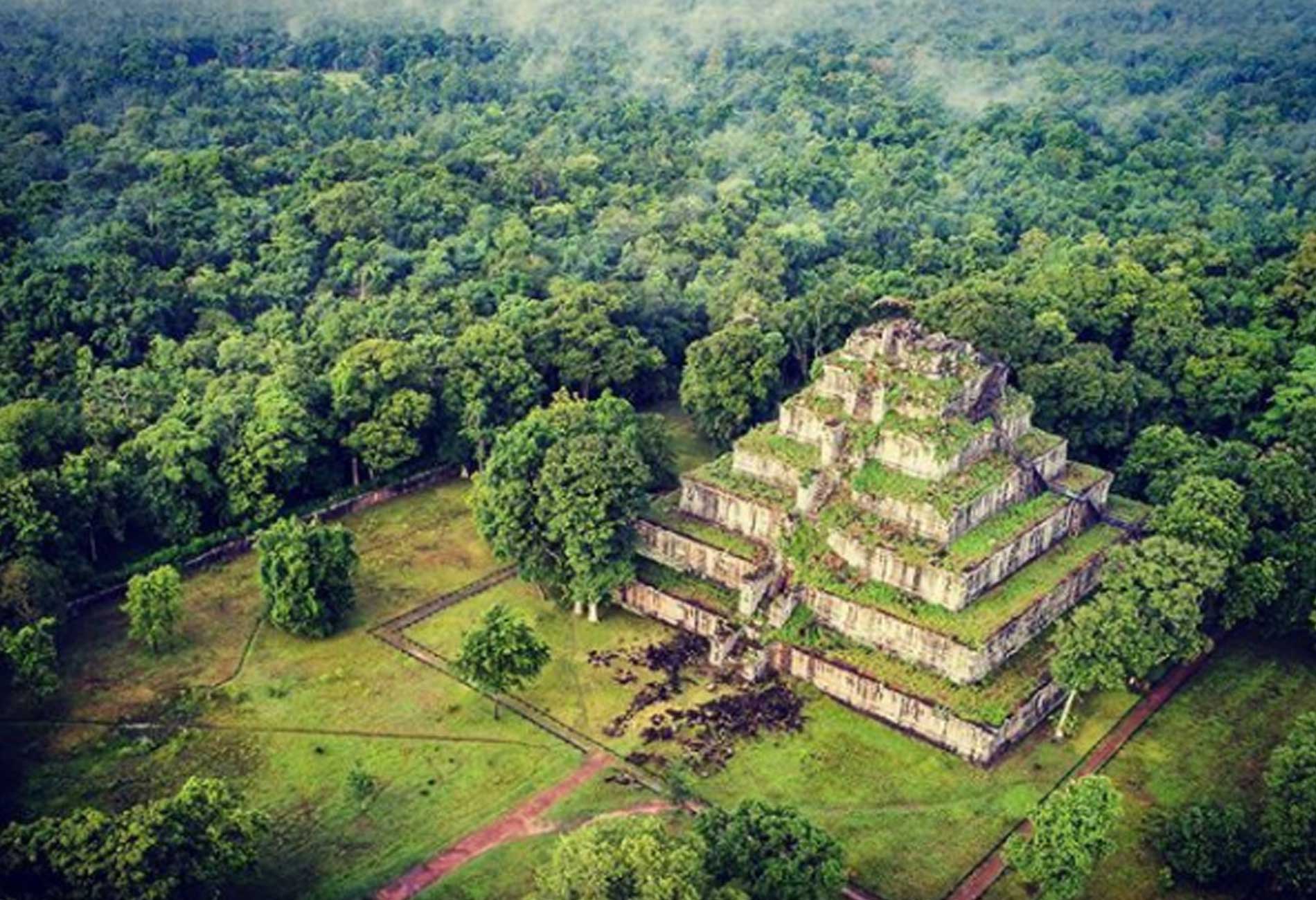 When Pol Pot gained power in the 1970’s, he changed the constitution to Communism, forcing the country to reform to their agenda. This led to 1.5 million to 2 million deaths of Cambodian from 1975 to 1979. These sites may show the history of Cambodia’s Khmer Rouge extreme reign but it is preserved and conserved for remembrance and educational purposes. Anyone who is interested with Cambodia’s history must definitely not miss to visit these sites.

This memorial site was a secondary school used as Security Prison 21 for detention and interrogation of anyone deemed unfavourable of the regime. 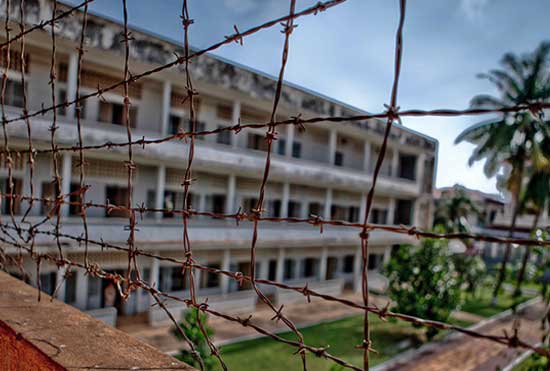 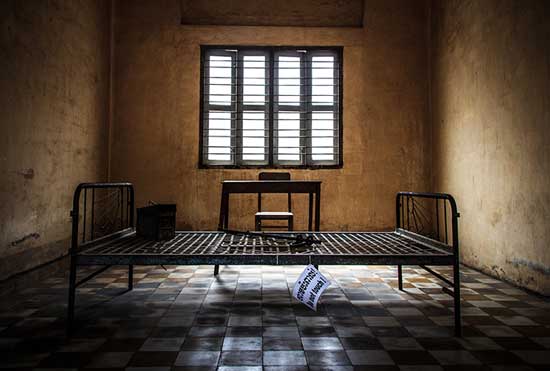 Also known as one of Cambodia’s killing fields, it is a mass grave site of victims of the Khmer Rouge. 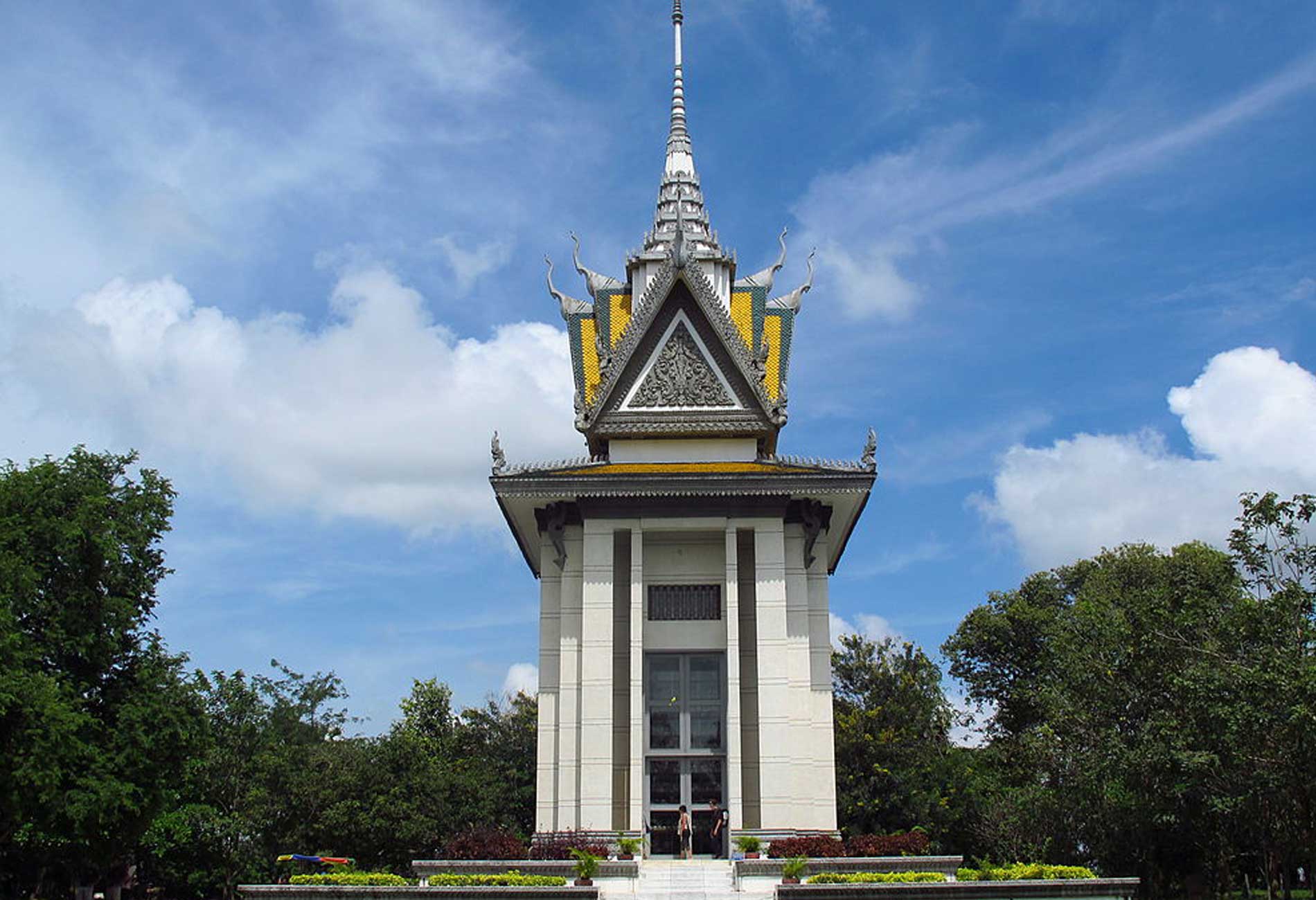 Share us in the comments if you have been into these Relevant heritage sites of Cambodia! If you have yet to travel to Cambodia, contact us and we can arrange your trip!