8 Things to Know Before Traveling to Montenegro

Montenegro is an underrated beautiful country in the Balkans. It is cheap, safe, and unique. Visitors should go and explore this small country by the Adriatic sea. Below is the list on what you should know and prepare before you travel to Montenegro!

NOTE: Before travelling, make sure to get the latest Government advise of your Destination. Click here for more information

Montenegro – Where is it?

Montenegro – Where is it? 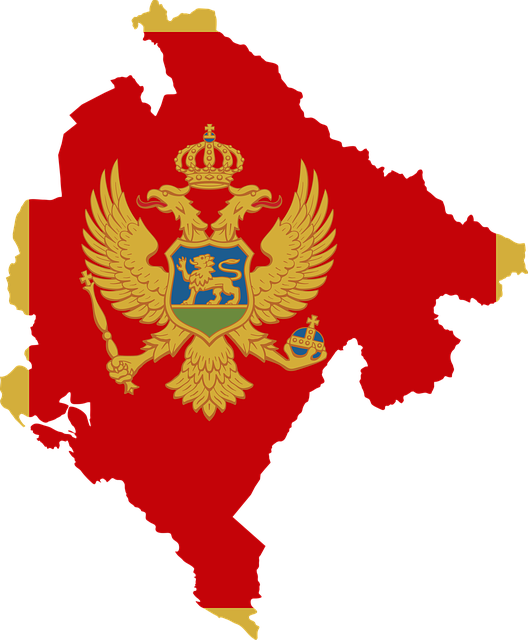 Montenegro is a Balkan (also known as the Balkan Peninsula, a south eastern area in Europe) country. Its strip of coastline is along the Adriatic Sea. The name Montenegro translates to ‘Black Mountain’, as it is known to have numerous black mountains. Its old capital was Cetinje and Podgorica is the current one. Montenegro’s bordering countries are Albania in the South, Serbia in the east and Bosnia and Herzegovina in the Northeast. Croatia connects the country by the barest land too in Montenegro’s coastal area. 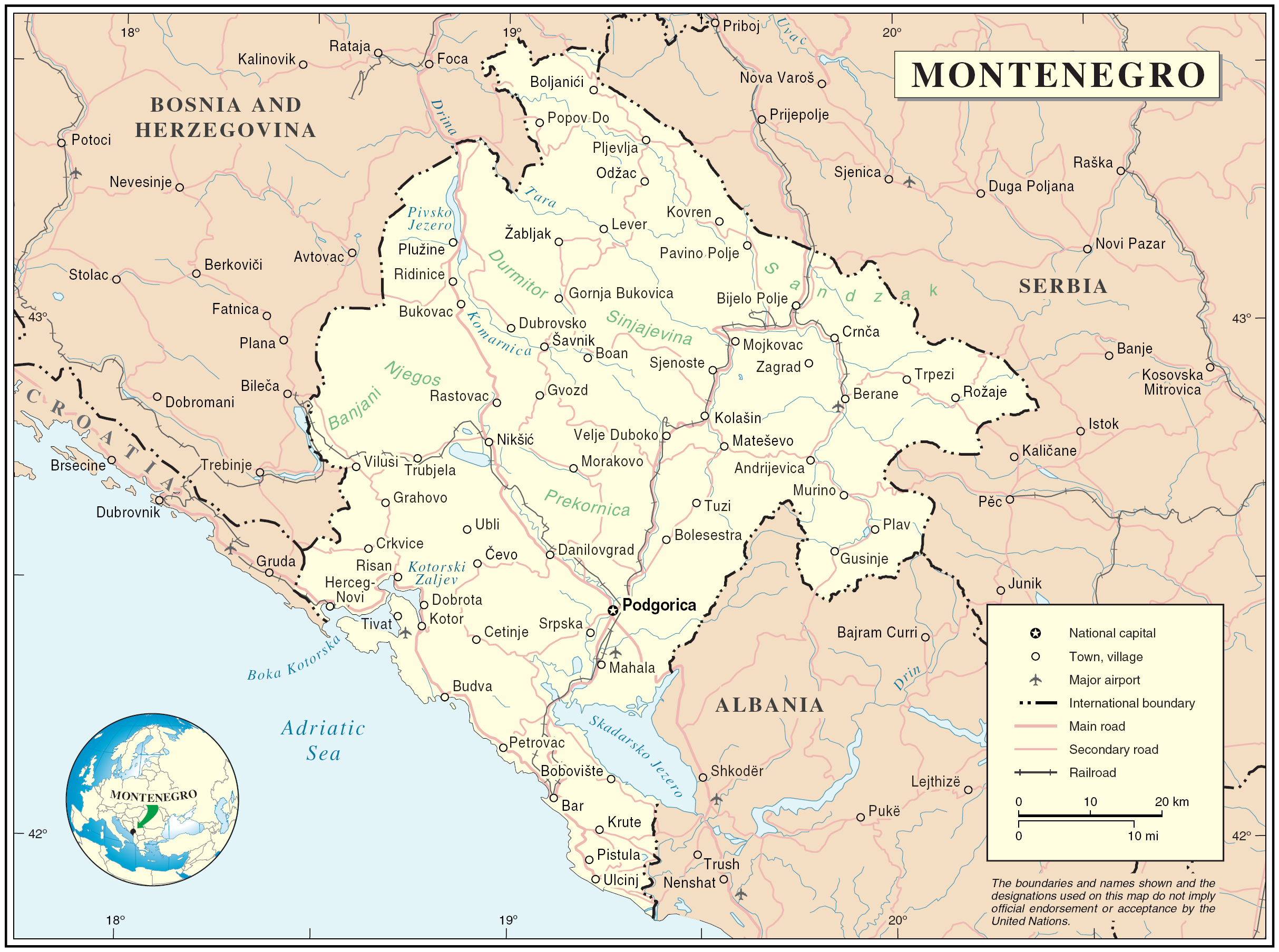 EU Nationals, Schengen visa holders can enter and stay in Montenegro for 30 days upon entry per 180 days period. Filipino citizens are required to obtain a visa to enter Montenegro.

In 1999, they abandoned the dinar currency to avoid inflation. Today, the country uses the euro currency, even if it is not part of the EU. They use the currency but they cannot reproduce the money in their country itself. Only by foreigners coming to the country will they gain new euros. 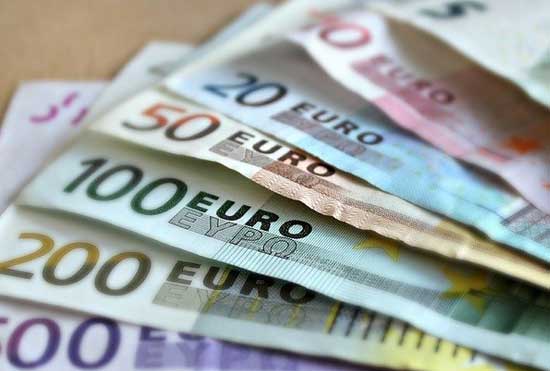 Medium weight clothing is to be worn during the winters and boots, and heavy overcoats are needed when taking a hike to the mountains on winter. During summer, lightweight clothes are to be worn but for the colder nights, jackets and jumper are a must. 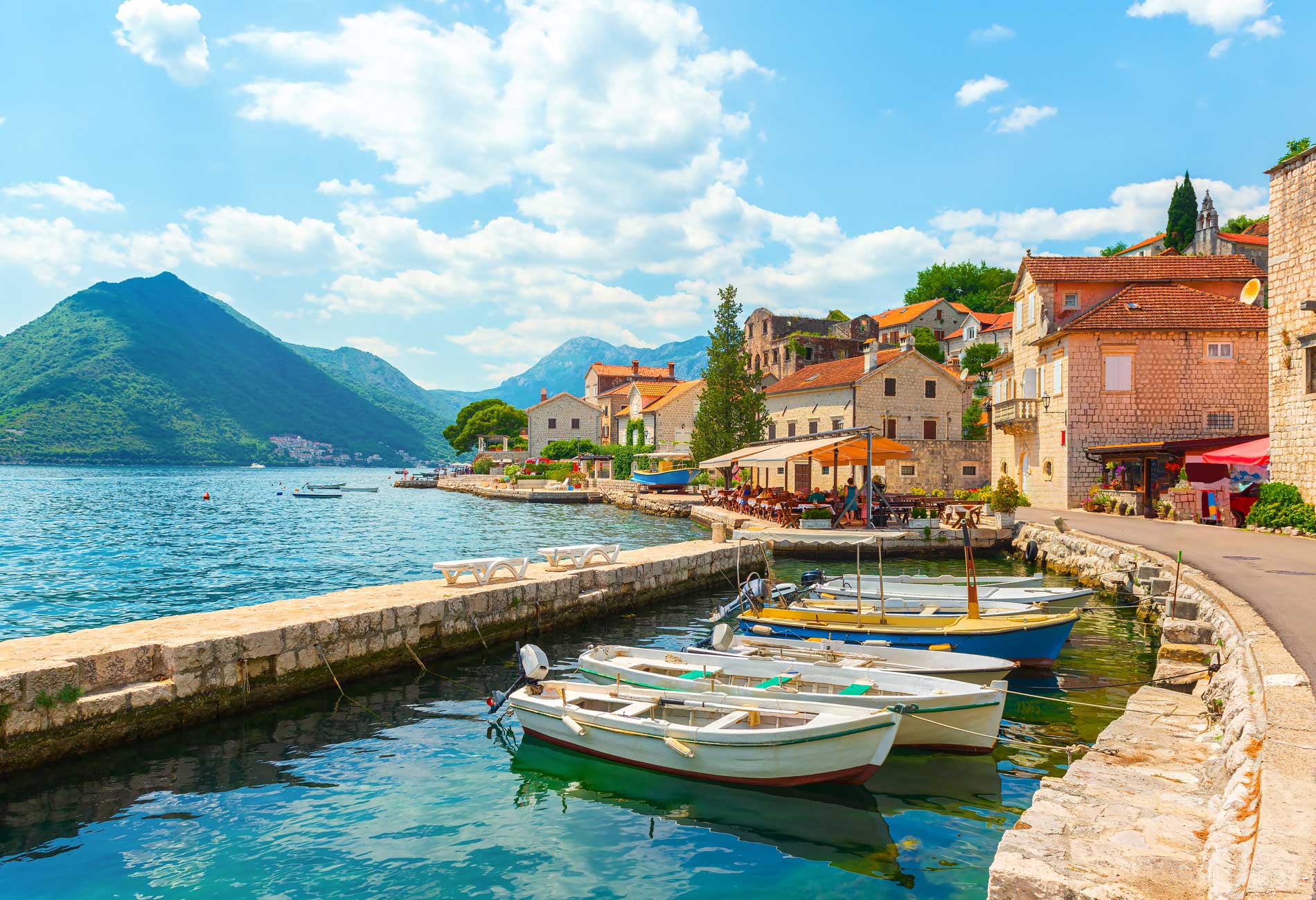 Public transportation of Montenegro is a bit different. Trains are more comfortable and cheaper than buses. Transportation is usually only connected with cities and it is not so with the smaller towns. Cities are small and the locals prefer to walk although this might be challenging to visitors.

Car rentals tend to be more expensive during summer if you have plans to rent a car for your visit. 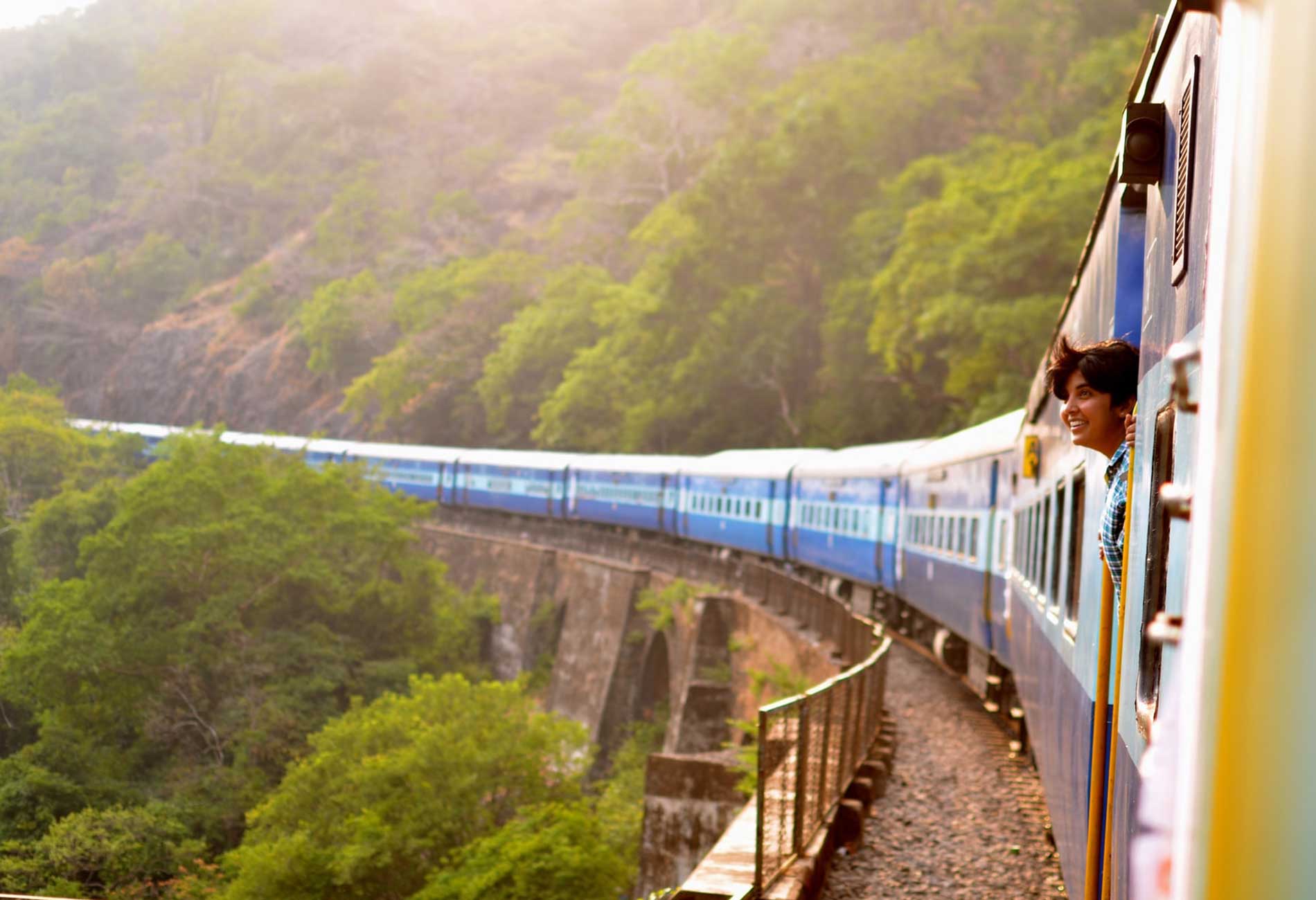 The coastal areas of the country feature the old towns of Kotor and Budva which is frequently visited for its grandeur and medieval beauty. Soaring alpine mountains lie in the upper part of the country, with Bobotov Kuk as its highest peak, located in the Durmitor National Park. The Tara River Canyon also lies in the park with dense forests. The country’s centre is a vast plain land where some are used for agriculture but poor terrain and soils allow only 10% to be cultivated. The South part of the country is a vast wetland, with the Lake Skadar as its center. 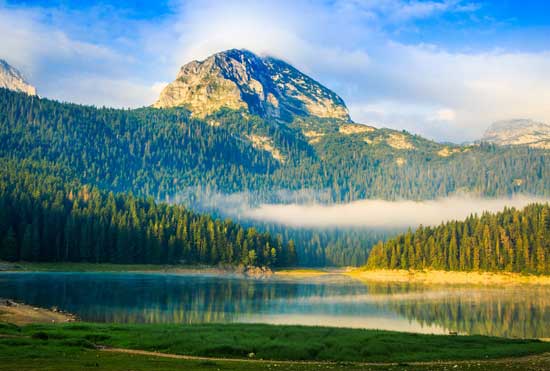 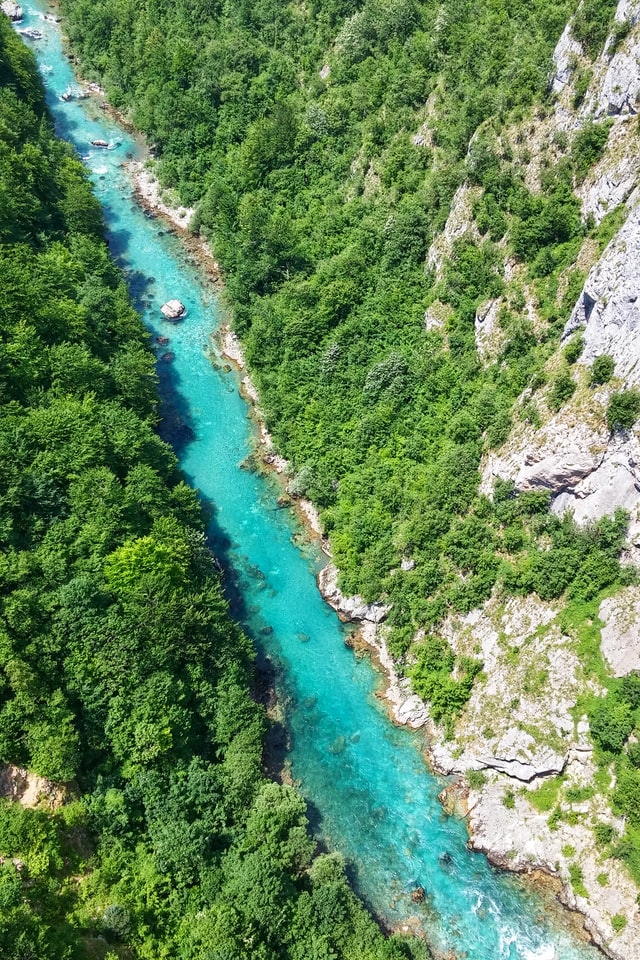 Locals have their hands full of their juggling language and English is not practiced though there are some of them who do speak English in tourist centers. Visitors might have to learn a few Montenegrin phrases if they don’t have company who speaks and understand both English and the Montenegrin language.

The country’s food is cheap and can be purchased below 15 euros aside from Sveti Stefan. Tap water of the country is safe to drink except for Herceg Novi during May when it is cleaned. Vegetarians may find it difficult to look for non-meat and non-dairy food options during the stay as Montenegrins often opts for meat in all their meals. They even believe that the best salad is meat! Fruits and bread might be the only food available.

Montenegrin cuisine is generally influenced with its neighboring countries together with its long history. Their cuisine in the Adriatic coast has an Italian influence. It is also traditionally the representative of Mediterranean cuisine. Its regional dishes are commonly on the grill side of the meat. It is often eaten with salad, chips and fried potato.

Some of the common and must try dishes of Montenegrin cuisine are: Brav u Mlijeku (Lamb in milk), Njegusi Prosciutto, Kacamak with kajmak (Balkan porridge), Buzara, and Njegus Stek (Steak). 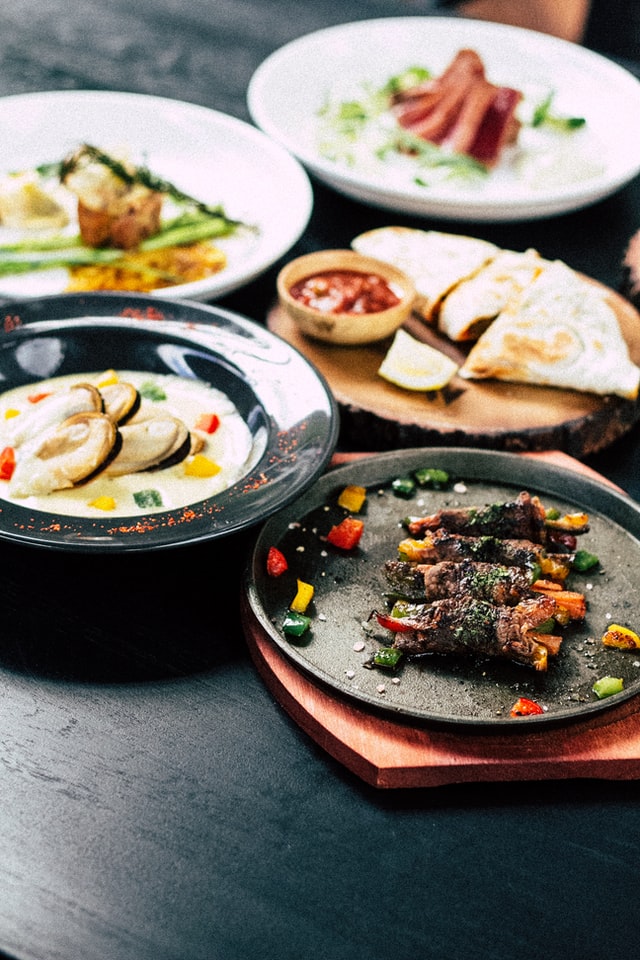 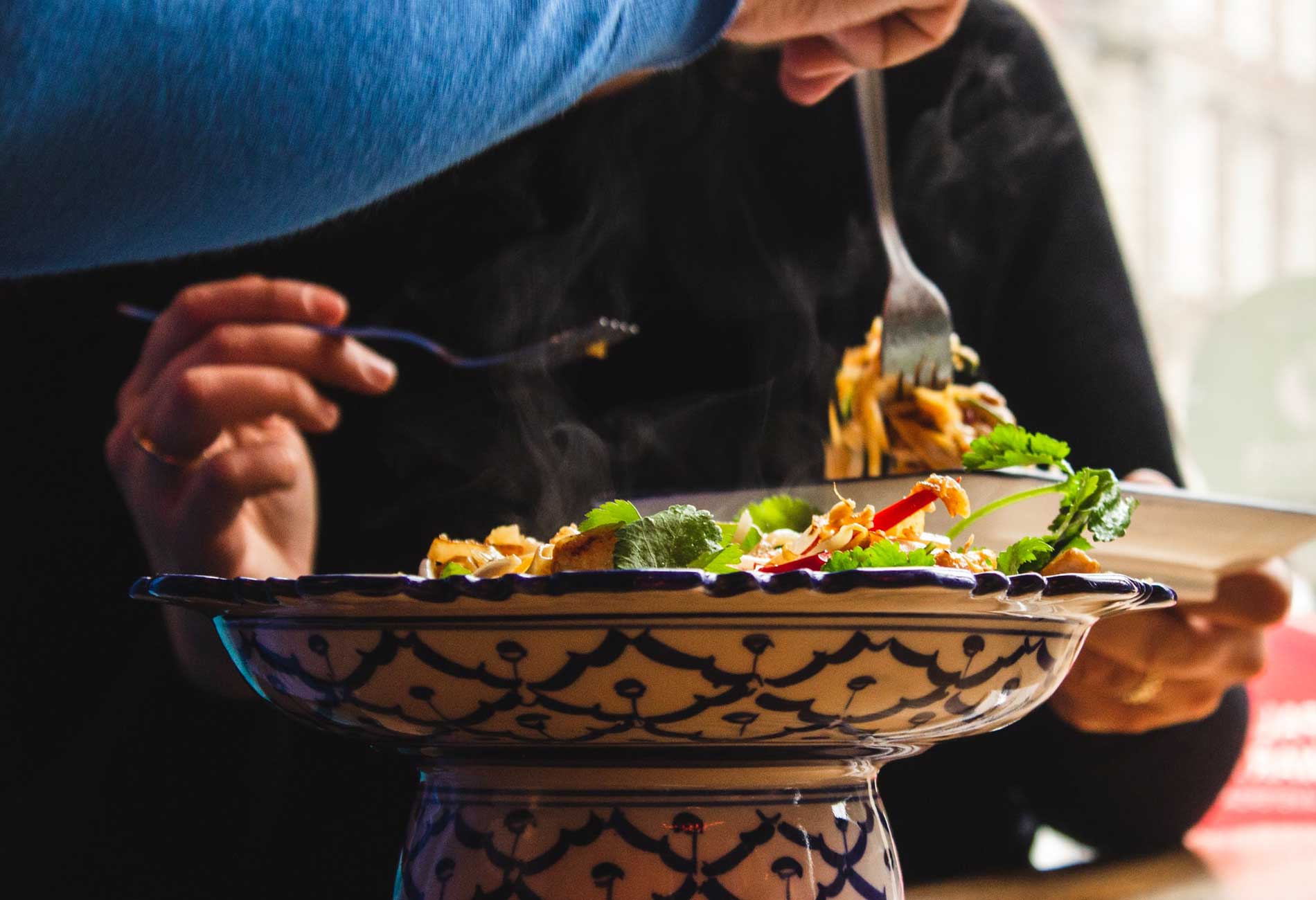 What do you think? If you are a local of Montenegro, is there anything you can add? Post it in the comments!

If you are interested, contact us to arrange your trip! But before you do travel, check the latest news for the COVID-19 Travel Advisory