Singapore is now known as one of Asia’s largest ports and economic hub cities. It was formerly colonized by the British and is now a member of Commonwealth. Its land is separated from Malaysia and it became an independent nation after 1965.

Singapore back then was governed differently. Major ethnic groups of Chinese, Malaysians, Indians, and Others (also known as CMIO) had separate communities to live and work. Tensions, resentment and violence rose later on over the racial violence in the riots of 1964 and 1969. The country’s new government then proposed policies and laws to prevent reliving the tragedies.

They then slowly adopted policies in focusing racial harmony and equality. These imposed laws and policies were then maintained and were moved forward from tolerating other racial ethnicity to accepting each other. Today, Singapore may not be perfect in overcoming their discrimination but they strive to do the best with their conscious efforts and preserve peace in favor with everyone.

This signifies that the number of their citizens are of various ethnicities, hence, the multiculture practice. Scroll down to see these 3 products of Singapore’s Multiculturalism and come across upon locations to know them more!

Singapore has a number of religions. Buddhism comprises the most believers, followed by Islam, Christianity, Hinduism and others such as Zoroastrianism, Judaism, Jainism, and Sikhism. The following below are their temples and churches worthy of your visit: 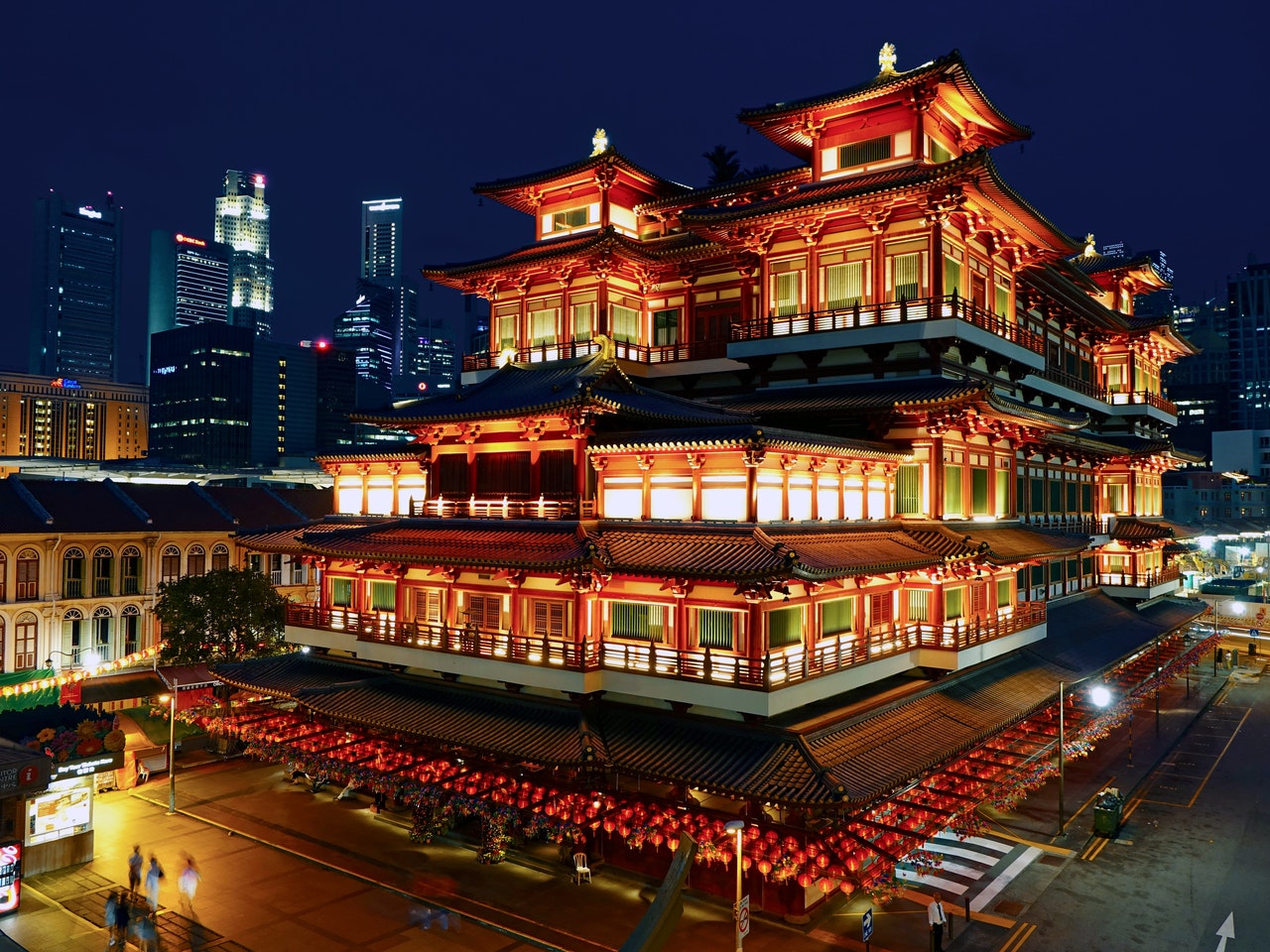 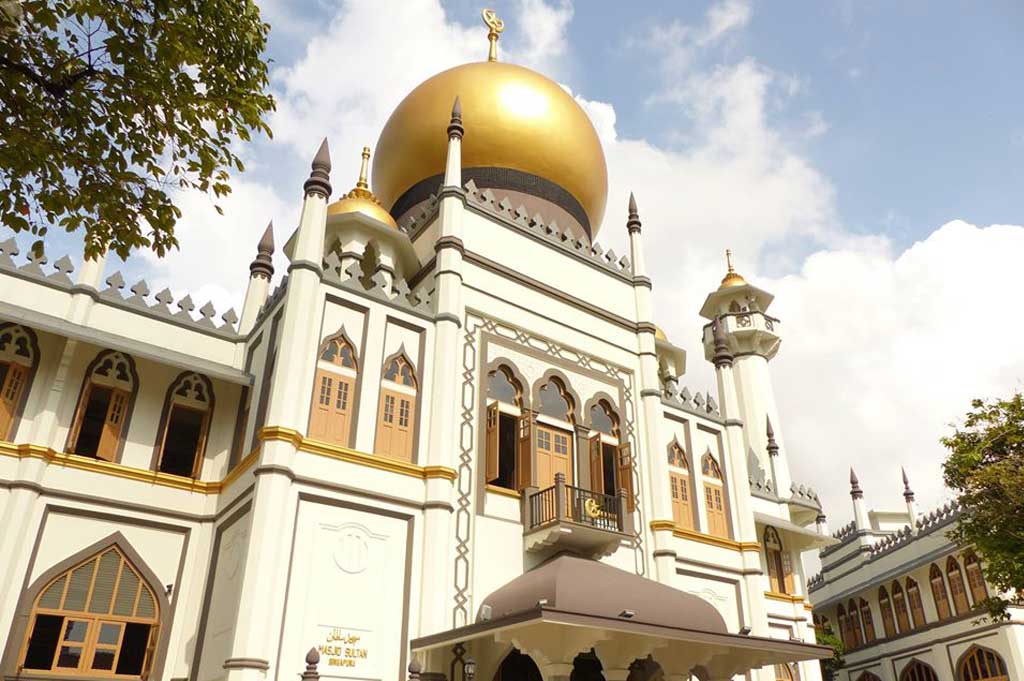 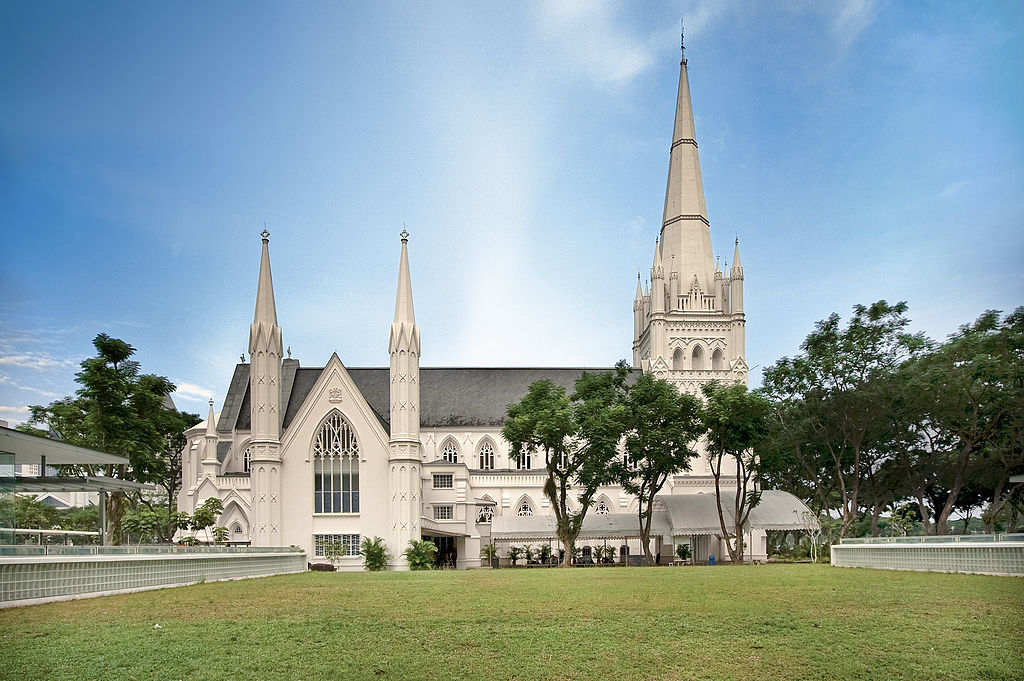 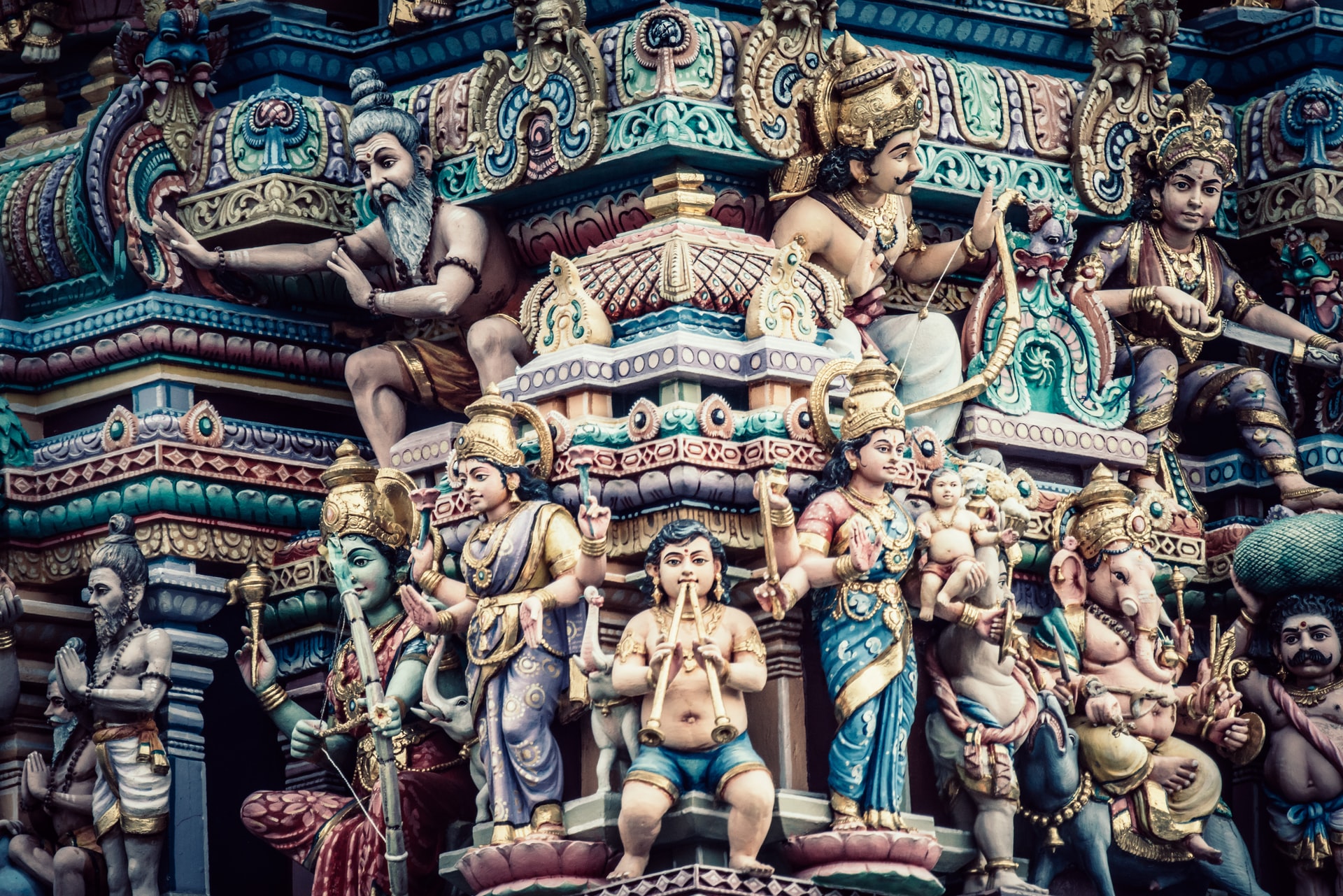 Photo by Dominik Vanyi from Unsplash

Singapore’s history and geography played a part in their mixed culture. In the early 19th century, it became the trading post for the East Indian Company, where immigrants flocked from the neighboring countries including the US and Middle East. Immigrants brought their cuisine form their land and influenced Singapore’s.

Their cuisine today has influences from China, Indonesia, Malaysia, India and some minorities. The following are one their renowned dishes of mixed origins: 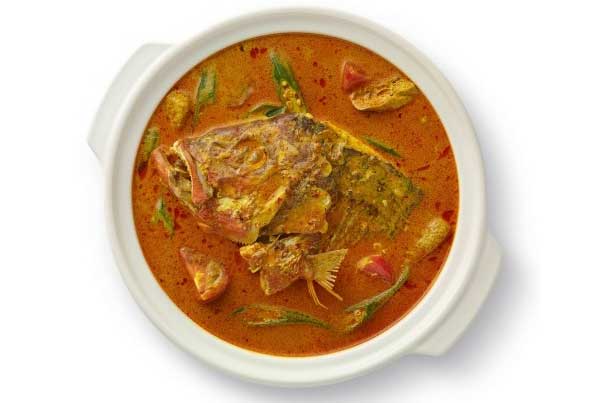 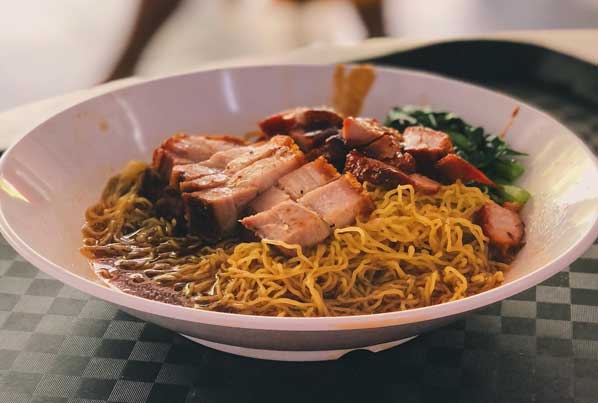 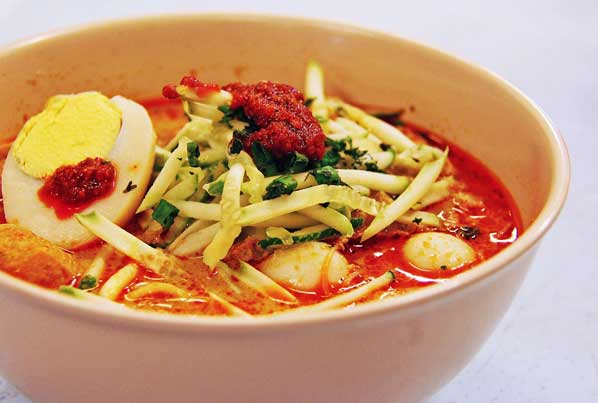 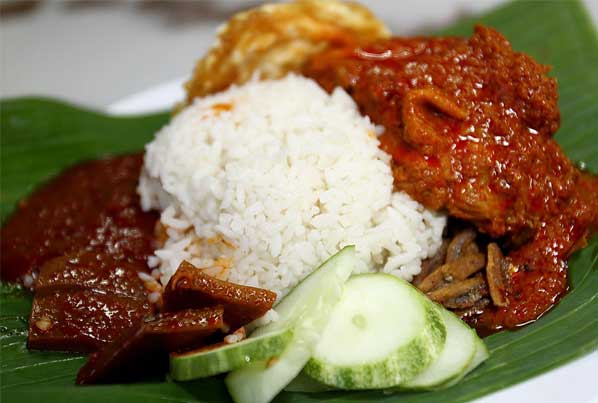 Check out our Food trip blog to Singapore and see more of their renowned delicious dishes! If you also plan to do this food trip, don’t hesitate to contact us at contact@rdv-voyage.com for bookings with the locals to experience their delicacies! 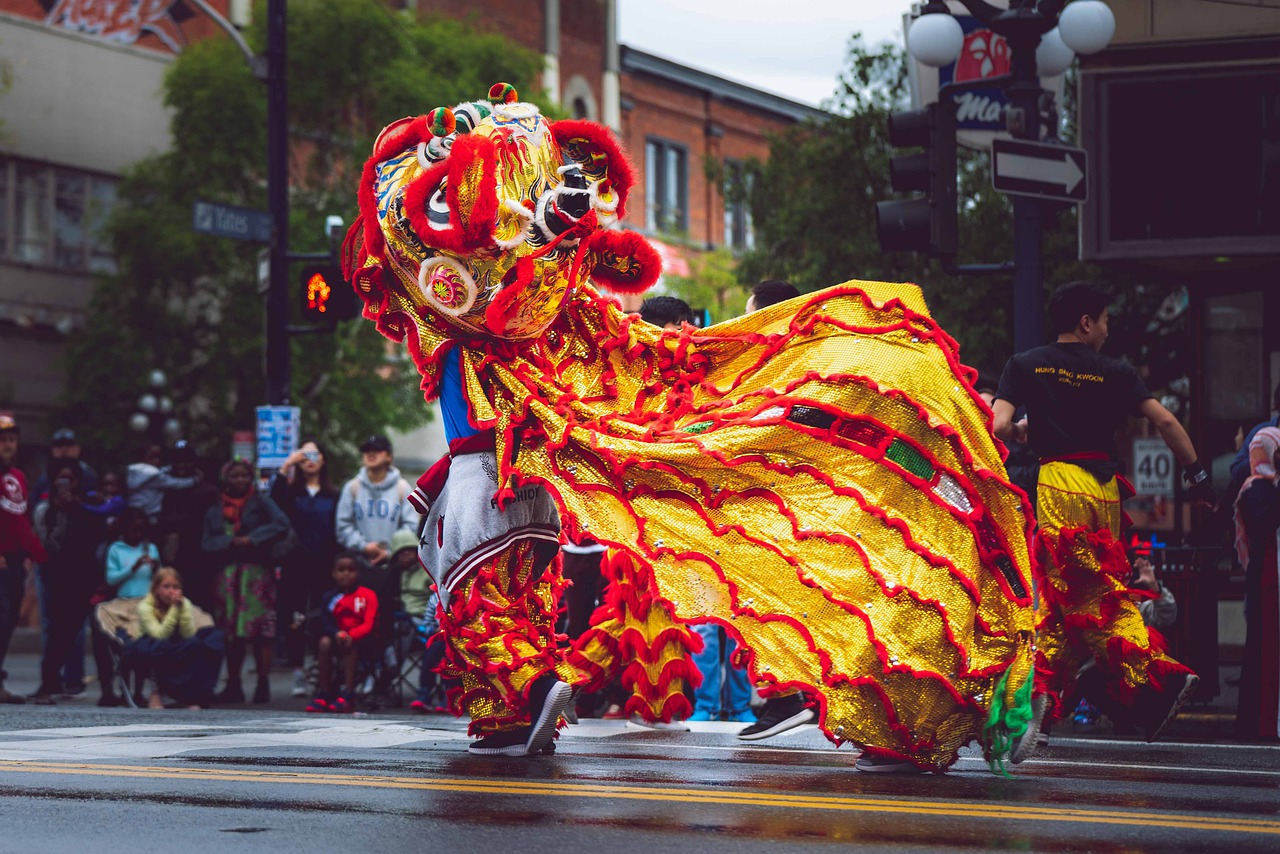 This is one of Singapore’s most anticipated celebrations. It is celebrated in the first day of the first lunar month in either late January or early February. Streets would be decorated in festive mood. Parades and performances will fill the streets. People would give and exchange hongbao – red envelopes of monetary gifts, visit the temples, do reunion feasts and give tiny mandarin trees (symoblizes prosperity). If you have plans to visit and witness this festivity in 2021, contact us at contact@rdv-voyage.com and get the ease of travel access! 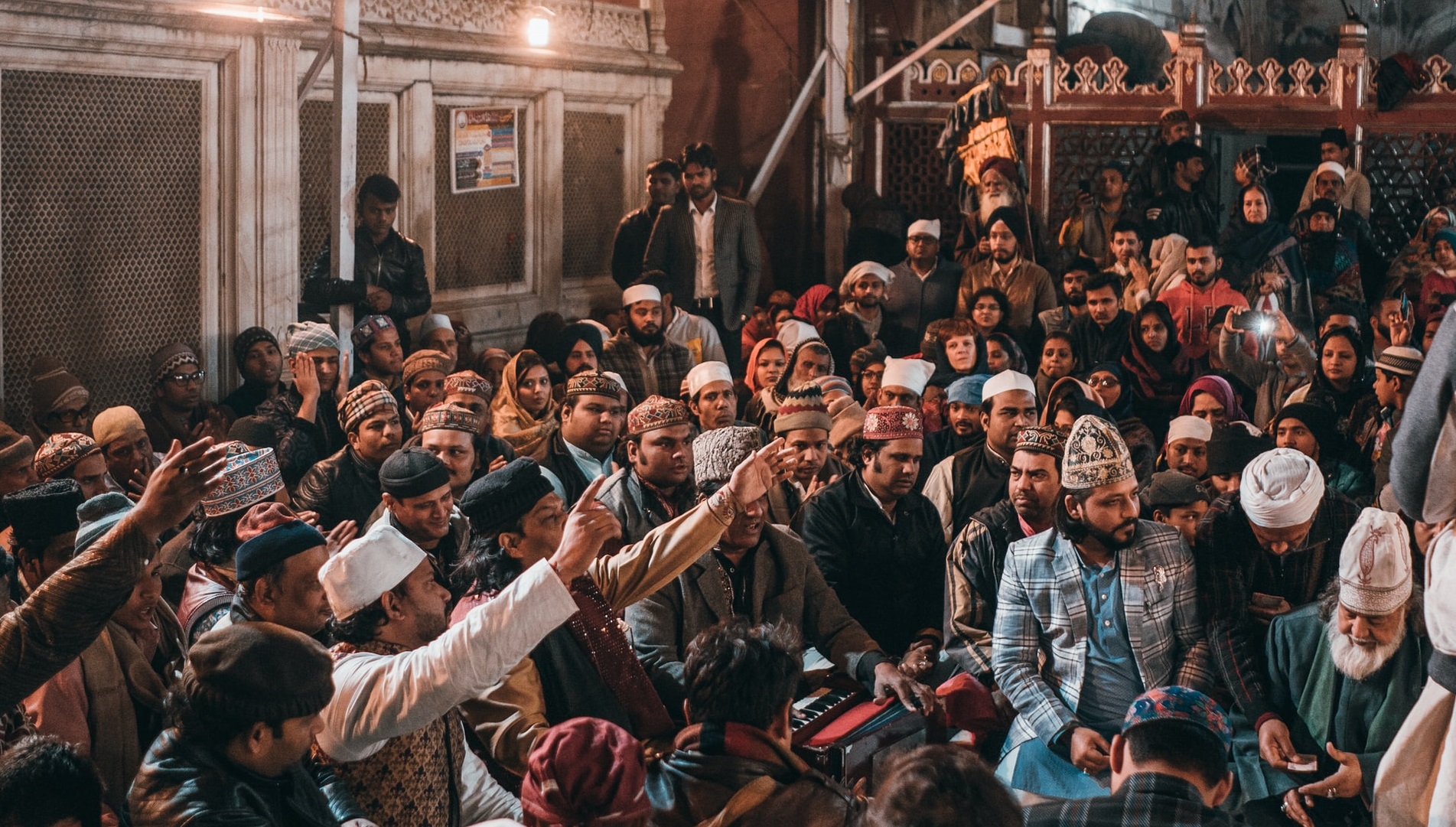 These are major Islamic festival celebrations of the Malay community. Hari Raya Puasa usually occurs at the month September or October and Hari Raya Haji is in between November or December. Both are celebrated in similar ways. Geylang Serai is decorated into the festive mood. Dressing their finest, praying to the nearby mosque and thanksgiving feast is what Muslim Malays do. 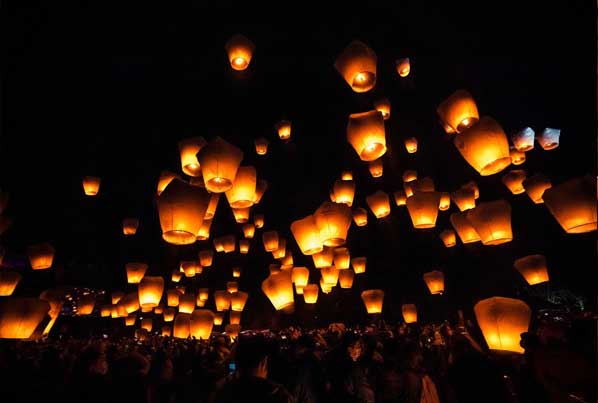 Vesak Day is celebrated every full moon of the fourth lunar month which is May. It celebrates the birth, the enlightenment and final nirvana of Buddha. This festival is a quite commemoration compared with other Singaporean festivals. The temples will be decorated with flags, fruits, and offerings with singing of hymns, praying and food fair. 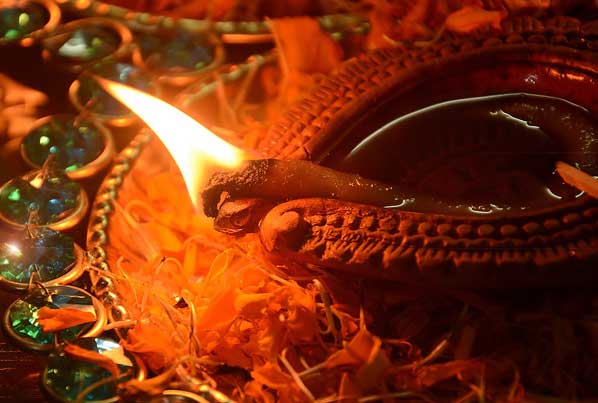 Deepavali is the Hindu’s important festival. It is usually celebrated in the month October or November. The celebration is about conquering good over evil or light over darkness. Little India, Singapore’s Indian community is decorated in festive mood weeks before the celebrations. Food bazaars or stalls would be on display; families visit each other’s homes and have feasts. Praying and visiting the temple is also customary.

Have you seen their temples and churches before? Did you witness their festivities? What do you think? Share it with us in the comments!

Contact us for more information and bookings at contact@rdv-voyage.com. Explore the nation’s multiculturalism free of worries with us backing your trip!