One real-life caribbean pirate became a governor. Is it fact or myth? 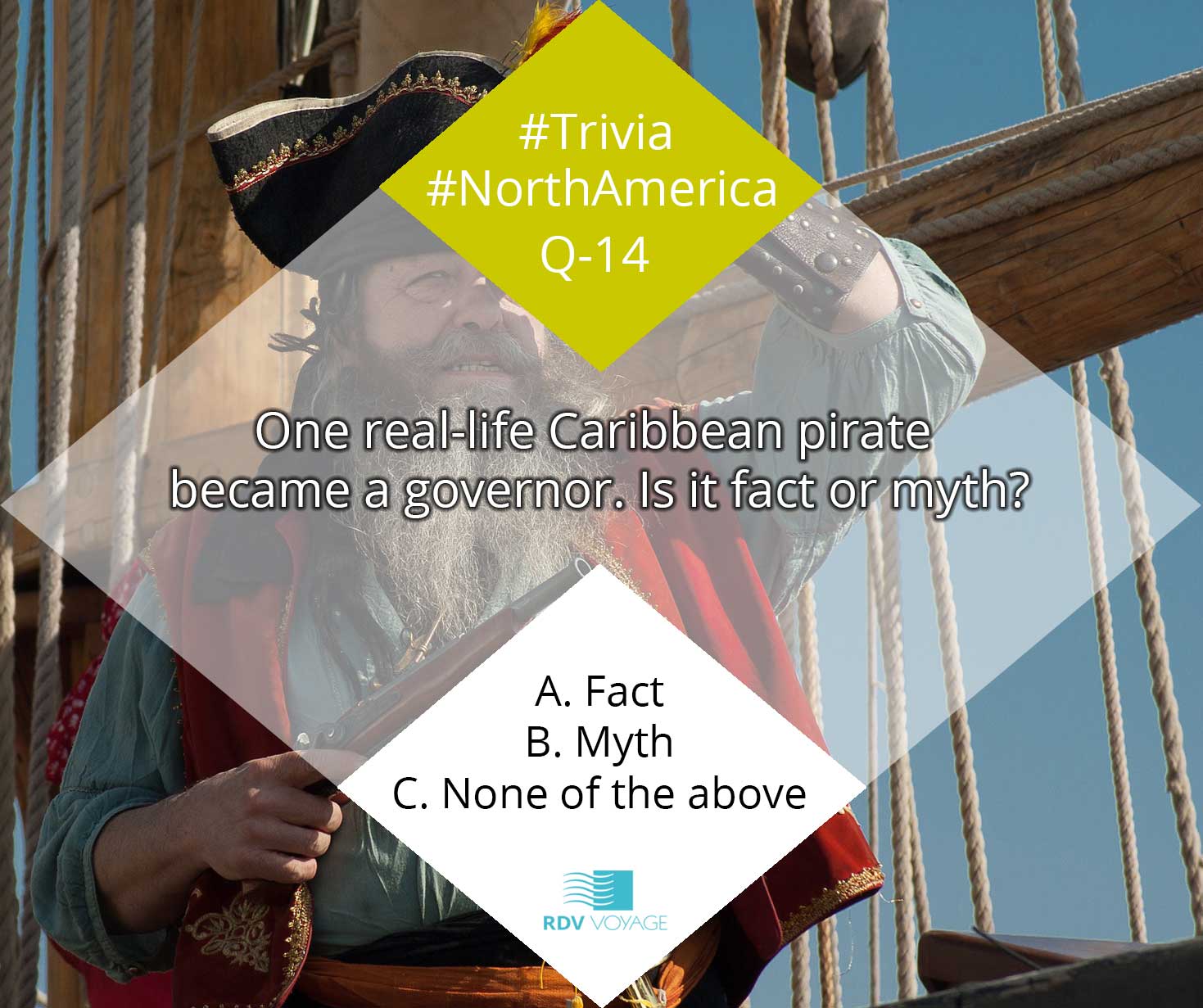 Fact. Henry Morgan, a son of a Welsh farmer was a notorious pirate who attacked Cuba and Panama. He was a pirate from 1668 and he became Jamaica's governor by 1682.