Egypt’s ancient civilization is incredibly famous even children have heard of it at least once!  It is portrayed in all forms be it movies, cartoons, comics, drama, educational books, colouring books and many more forms of literature. The ancient civilization is timelessly vast that it has its own job career, the Egyptologist. As much as it is historically rich, there are several ancient sites discovered dating back millennia’s ago. Egypt has yet to fully uncover its buried treasures but scroll down below and see the list of ancient Egypt’s sites you must visit!

Pyramids of Giza and the Great Sphinx

If you think of Egypt, you immediately picture the pyramids. The enormous and mysterious pyramids of Giza, the Great Pyramid which is the only intact wonder from the Seven Wonders of the Ancient World, built by Egyptian Pharaoh Khufu. The pyramids were built as tombs of the Egyptian royalties. Their properties, wealth, food and drink are also placed in the burial chamber, preparing the King’s needs in the after world. They believe of going to another journey after passing away.

The Great Sphinx is a reclining mythical creature in the form of a lion with the head of man. It represents Ra-Horakhty, a sun god and it was built to protect temple doors. It also was an incarnation of Royal Power. 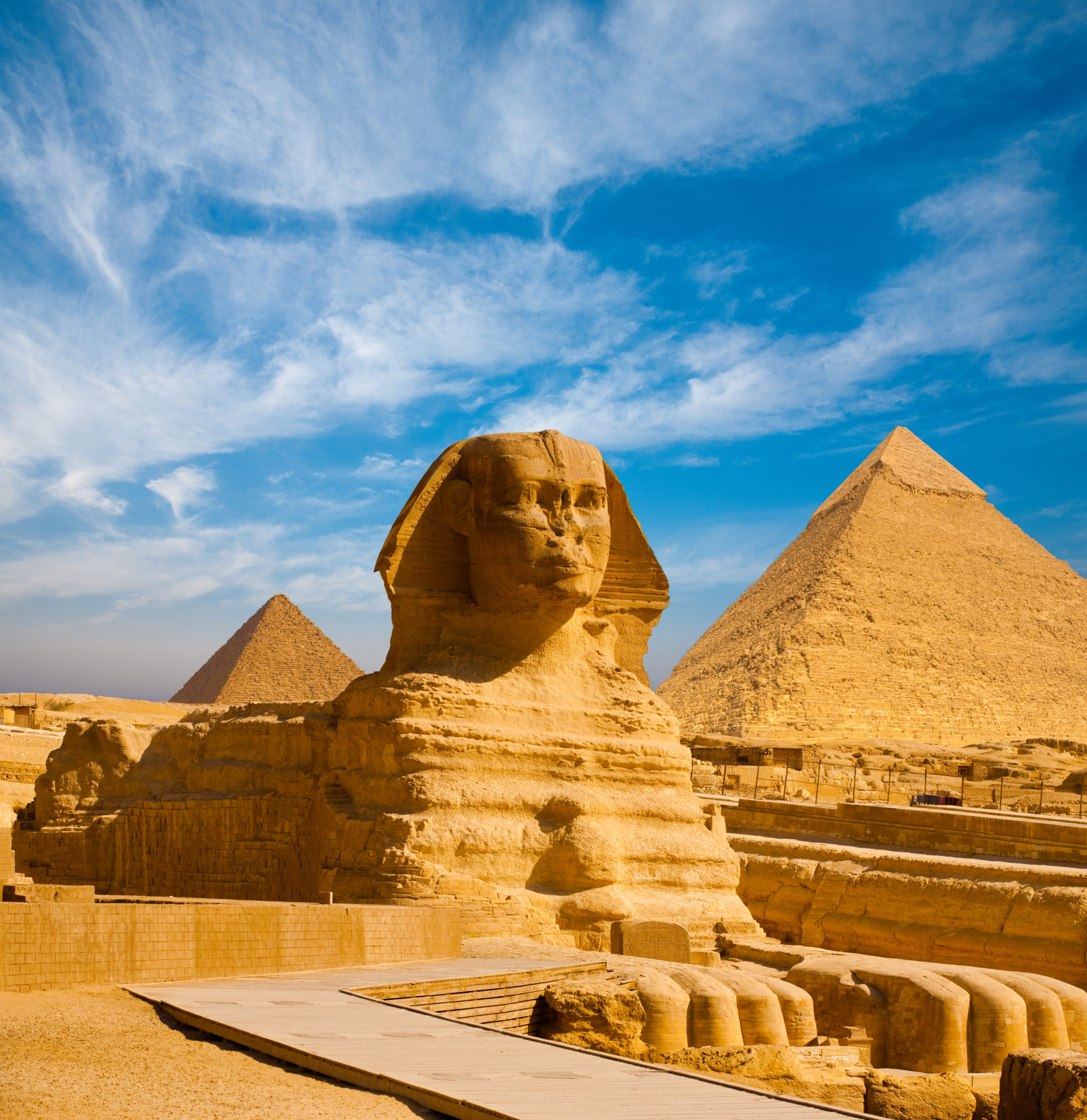 Karnak Temple is located in the Luxor Governate, Egypt. It is a mix of temples, pylons, chapels and buildings from different rulers. It is believed to be an ancient observatory and at the same time, the only site where Amun the Sun God directly interacted with people from the earth. The temple complex developed for about 1,000 years and it dates back from around 2055 B.C. to approx. 100 A.D. 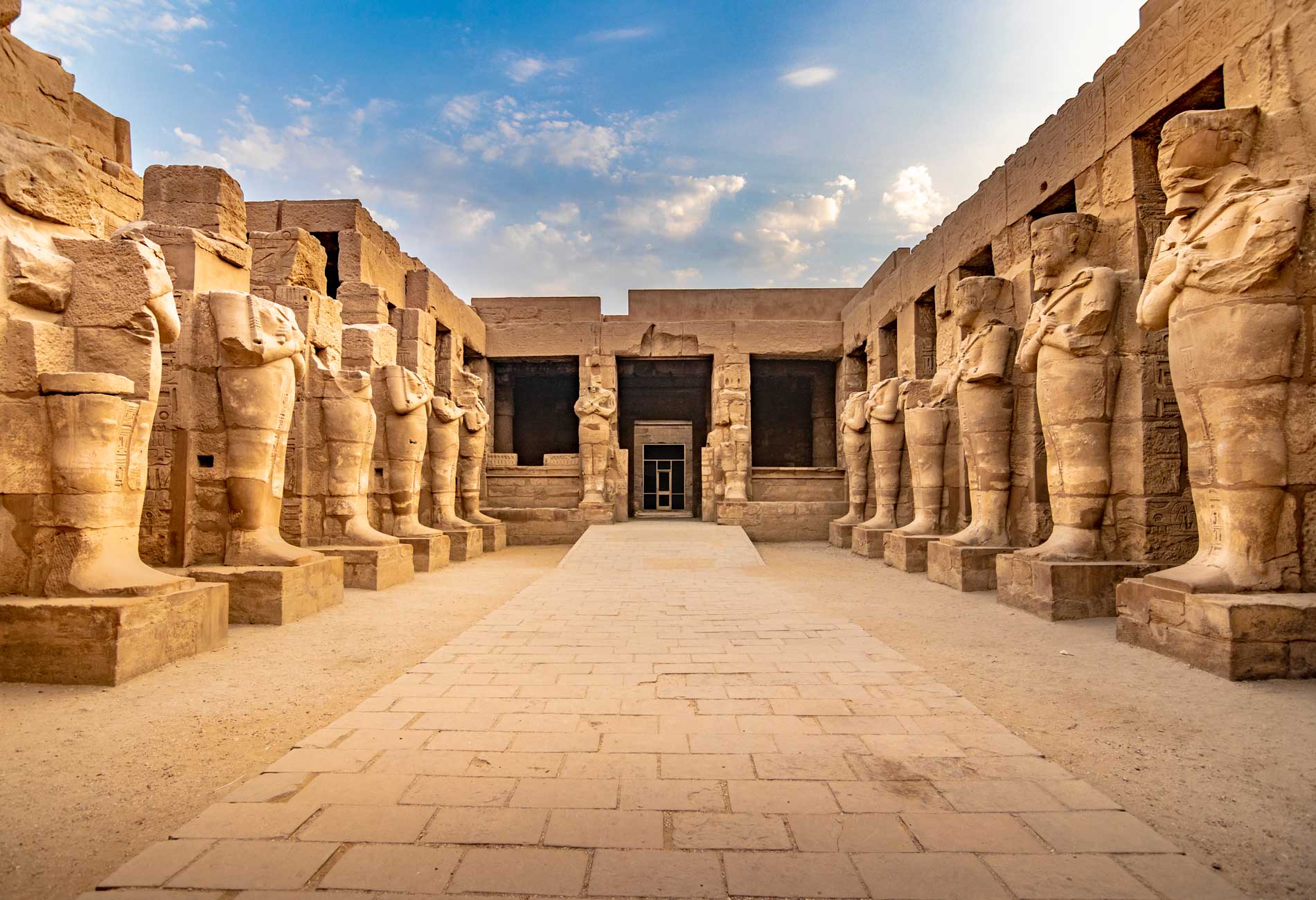 Luxor Temple and the Valley of the Kings

Luxor temple was constructed for over 100 years by Ramses II, Amenhotep III, Tutankhamun and other Pharaohs. It was set in the east-bank of the Nile River in the city’s part known today as Luxor. The temple was built as a place for religious worship and it was dedicated to Amon-Ra the king of the Egyptian Gods.

The Valley of the Kings is an Archaeological site for Egypt’s Kings. Same with Luxor Temple, it is located at the Luxor Governorate.  The site’s period of burial covered from 16th to 11st B.C. roughly 500 years. It housed at least 63 tombs and burial chambers of the previous Kings. 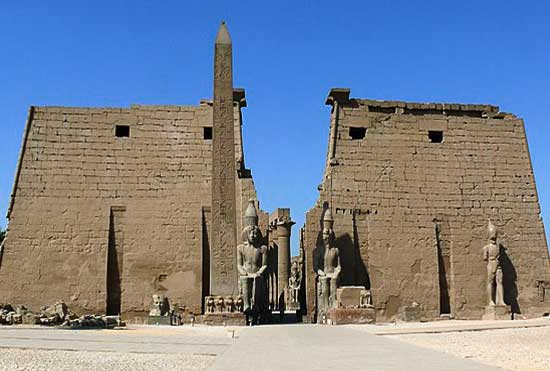 Unlike the usual temples built by the other Pharaoh, Abu Simbel was built for establishing King Rameses II’s might and sitting himself with their gods. Egyptian temples often are for places of worship to their gods or as a mortuary but Ramses did not build Abu Simbel with that purpose. The temples were then moved in the early 1960’s to upper ground when Aswan dam was built. 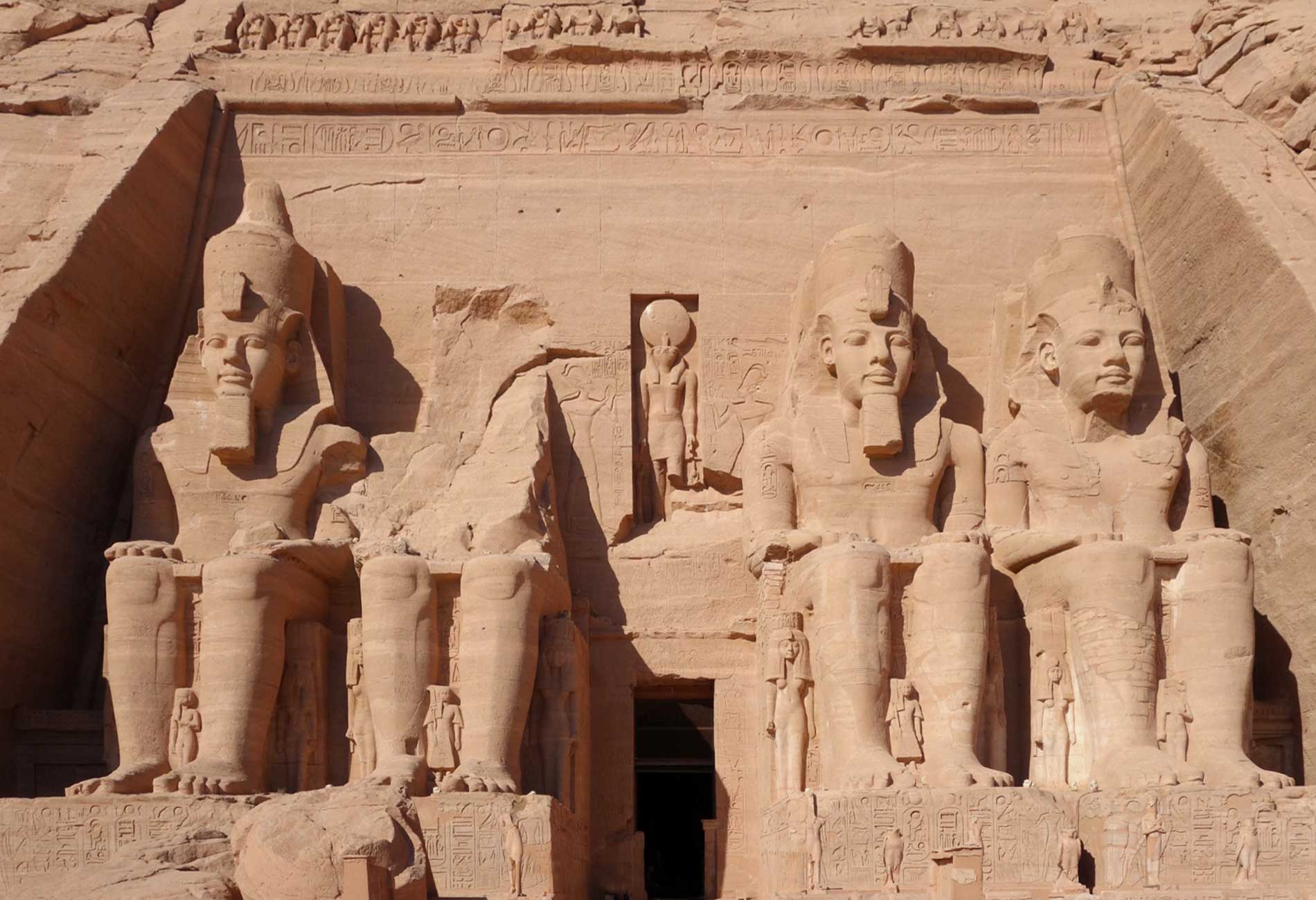 Hatshepsut’s mortuary temple is also known as Djeser-Djeseru or ‘Holy of Holies’. It is located in the New Valley Governorate, Egypt. What makes this temple different is its close appearance to classical architecture, reflecting the New Kingdom temples’ structure which allows active worship. 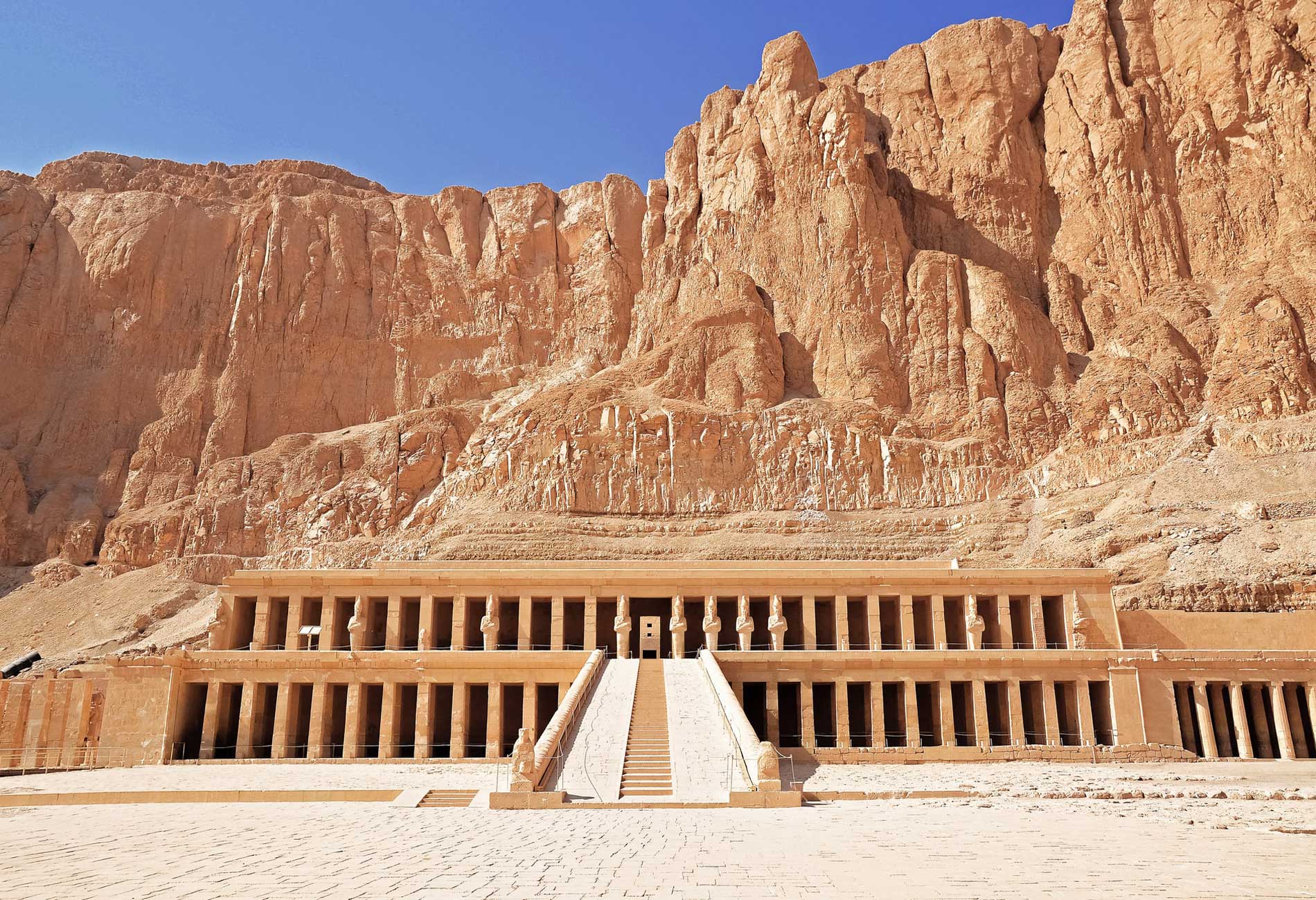 Although not as remarkable to the other pyramids of Egypt, it is the world’s oldest pyramid structure. It was built around the 27th century B.C. as a tomb and burial for King Djoser at the time. The pyramid brought architectural innovation from the previous structures as it is the first stone monumental structure. 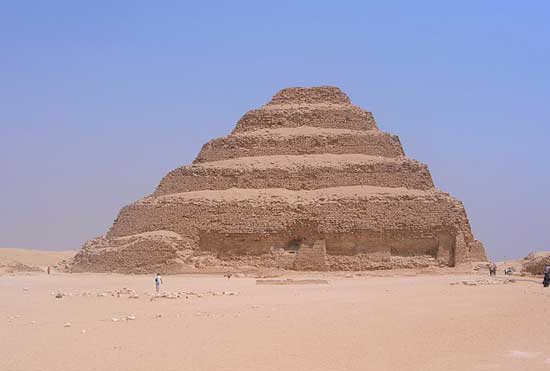 Ancient Egyptian history is extremely vast but the views of these monumental sites gave us – the ‘tip of the iceberg’ experience to know what ancient Egypt was like.

Which of these ancient sites have visited before? Shared it with us in the comments below!

in case you missed it! 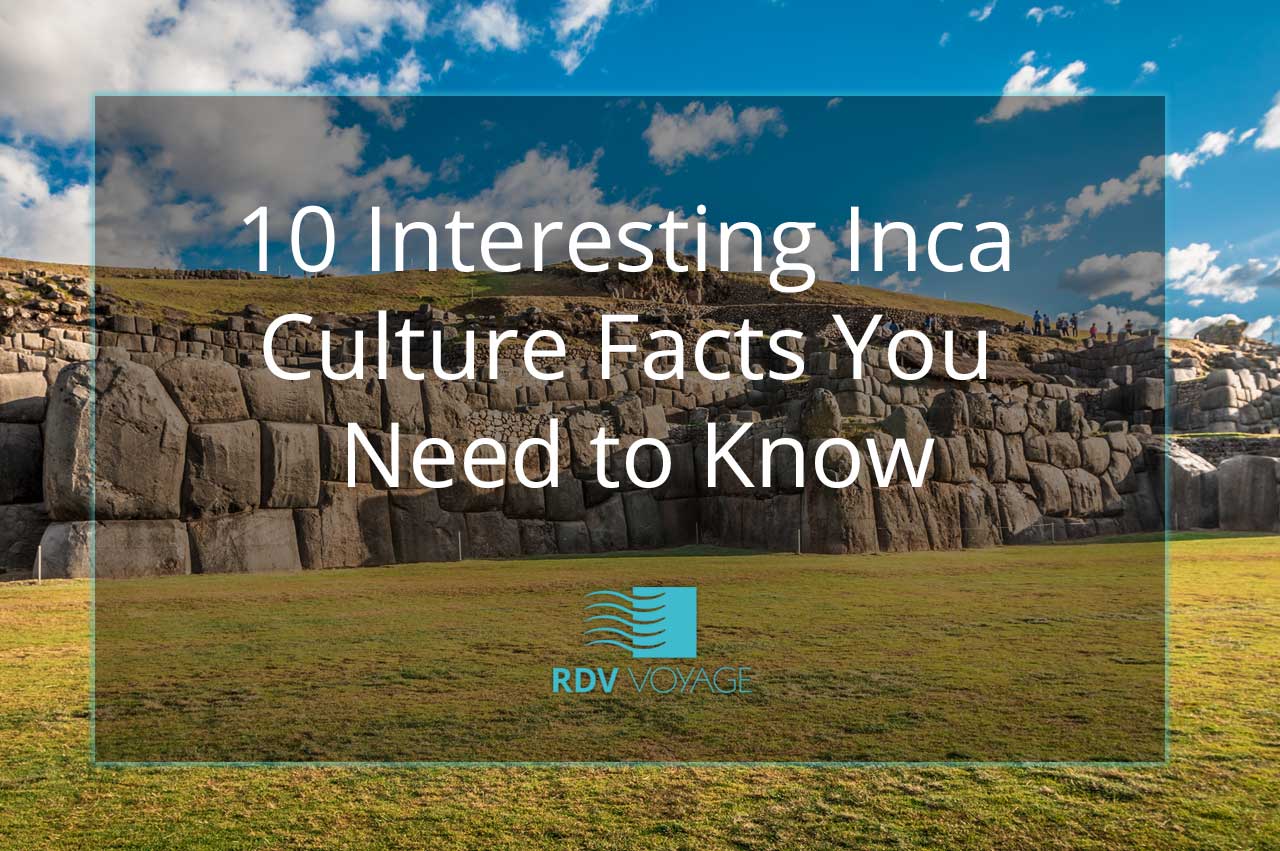